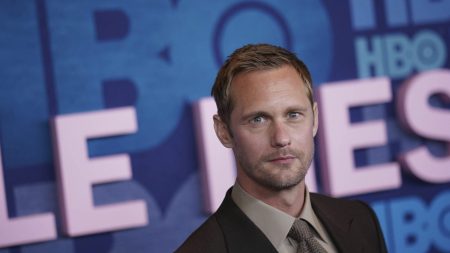 Skarsgård will play the role of Lukas Matsson, who is described as,

After being ambushed by his rebellious son Kendall (Strong) at the end of Season 2,

Skarsgård will be making another round with HBO audiences having been in season 1 of ‘Big Little Lies,’ and he also starred in the hit HBO series ‘True Blood.’