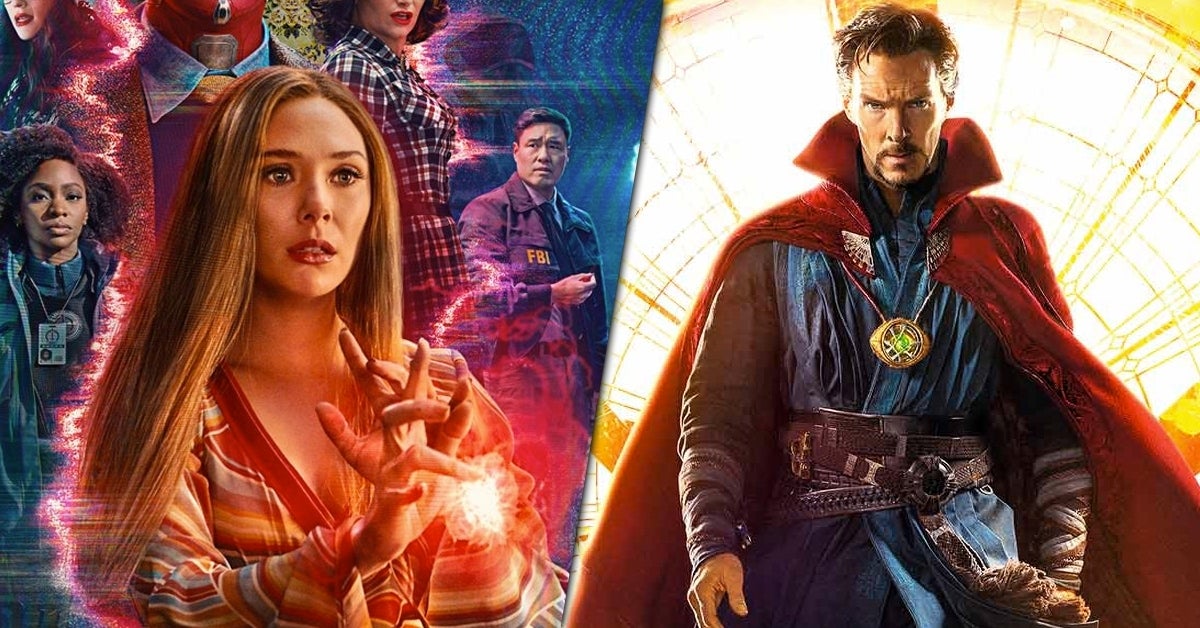 During a recent interview with Rolling Stone, Kevin Feige revealed Doctor Strange was originally supposed to appear in Wandavision, and explains why he didn’t.

Wandavision was a fantastic limited series just as it was, but that did not stop Marvel fans from speculating what was coming every step of the way, and that included what cameos we thought we would see, whether Mephisto or Doctor Strange, fans did get a tad disappointed that this did not come to pass.

Well, it turns out Doctor Strange, played by Benedict Cumberbatch was originally supposed to make a cameo in Wandavision. Marvel had made a deal with Cumberbatch to appear in the series, but the creative team ended cutting the character from the series.

During a recent interview with Rolling Stone, Kevin Fiege explained,

“Some people might say, ‘Oh, it would’ve been so cool to see Dr. Strange.’ But it would have taken away from Wanda, which is what we didn’t want to do. We didn’t want the end of the show to be commoditized to go to the next movie – here’s the white guy, ‘Let me show you how power works.'”

WandaVision writer Jac Schaeffer says one plan was to have Strange sending Wanda messages through the series’ commercial breaks, and they discussed Strange showing up in one of the ads himself.

Writing the character out of the series also meant that the Doctor Strange sequel also had to be changed up, with Feige describing the Marvel creative process as

Given their explanation about them wanting to maintain focus on Wanda and her journey makes sense, and including Doctor Strange would have been nothing more than fan service. I think all Marvel fans can agree that the series was and will remain perfect and the character growth and emotion captured has made it one of the greatest entries in the MCU.