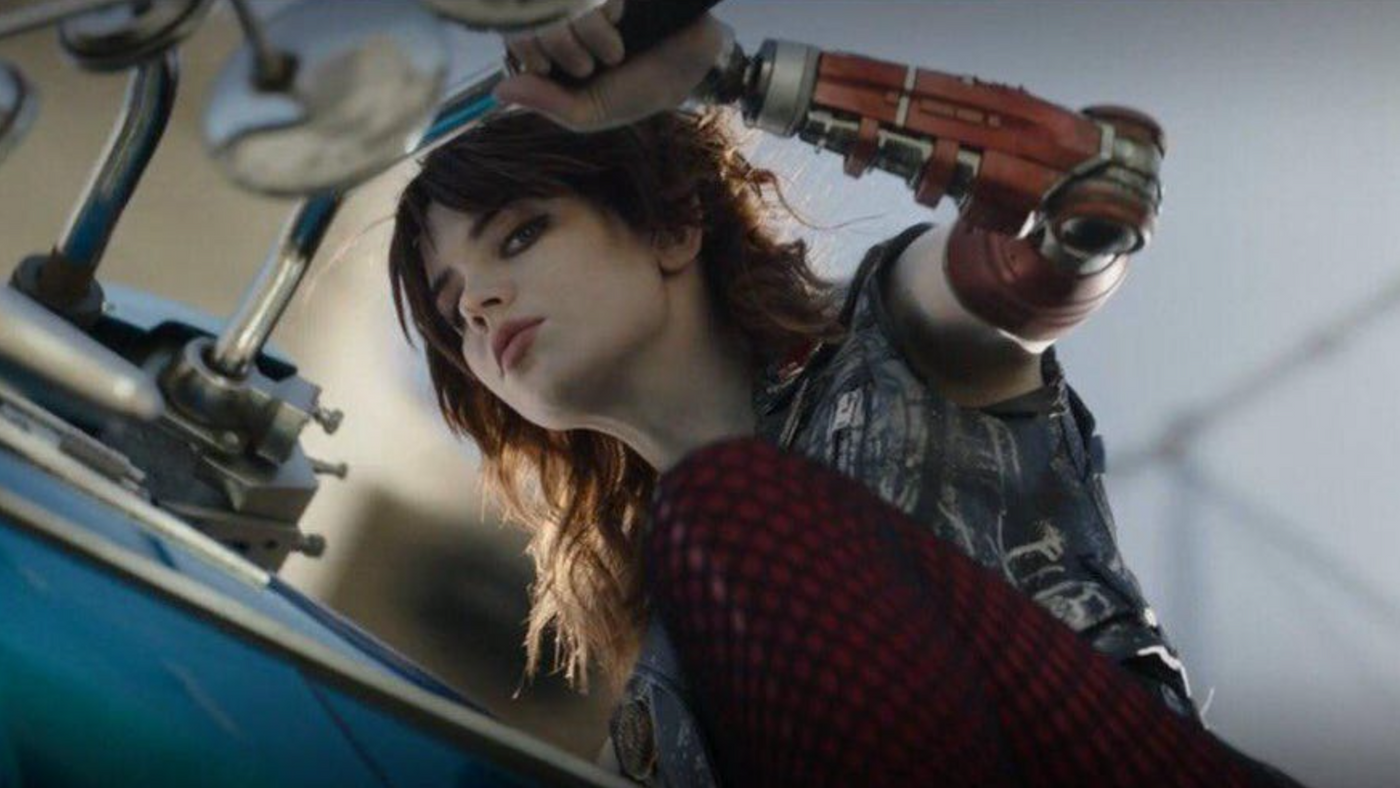 Sophie Thatcher and Chris Messina cast in THE BOOGEYMAN Adaptation

Sophie Thatcher and Chris Messina have been cast in the upcoming Stephen King adaptation of The Boogeyman. The film will be adapting the short story from horror legend King’s short story that was originally published in 1973.

The short story was originally published in an issue of Cavalier magazine and later republished by King in 1978 as part of his collected short story novel Night Shift. The original story follows a man during his visit to a psychiatrist as he recounts each of his three children’s murders caused by a malevolent being.

This marks the tenth story in the collection to be adapted. Other adaptations from the collection are Children of the Corn, Maximum Overdrive, and Chapelwaite which aired on Epix and was a limited series based on the Salem’s Lot prequel Jerusalem’s Lot and starred Adrien Brody.

The upcoming film adaptation of The Boogeyman will be differing from the original short story as the synopsis states the story will focus on a brother and sister who are tormented by a sadistic creature as they struggle to catch the attention of their grieving father. Mark Heyman is writing the script from original drafts by Scott Beck, Akela Cooper, and Bryan Woods. Rob Savage is set to direct with production slated to begin next month.

The Boogeyman is set to debut on Hulu.