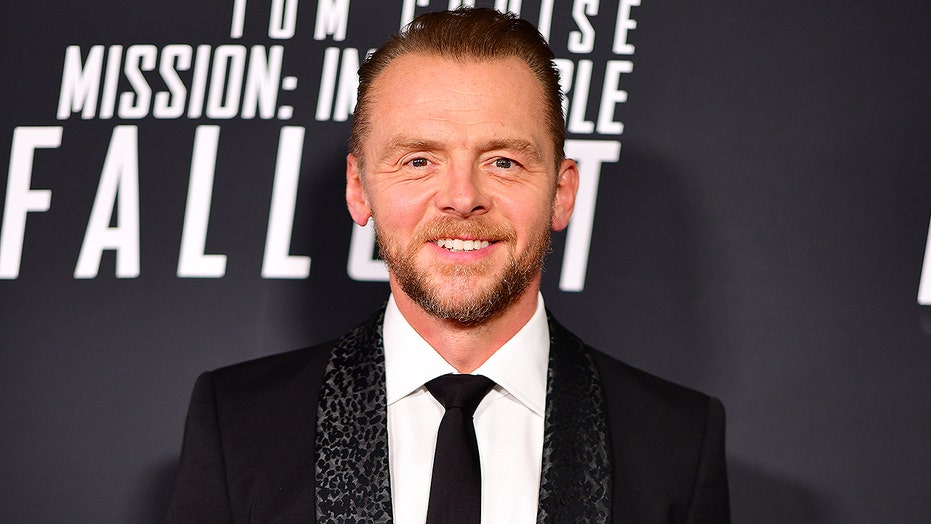 Simon Pegg and Mark Rylance are set to lead the cast of the upcoming near-future cyber-thriller series The Undeclared War.

From director Peter Kosminsky. The six-part limited series has been picked up by Peacock, and will also star Adrian Lester, Alex Jennings, Maisie Richardson-Sellers, and Hannah Khalique-Brown.

The series is the result of a three-year research process, in which Kosminsky and his team,

“gained unprecedented access to the cybersecurity industry on both sides of the Atlantic, allowing a realistic picture of the threat faced by the Western world to be depicted in the drama.” But this is a fictional series that takes place three years in the future and seems to posit the worst that could happen in the event of a cyber-attack. So like a much more realistic Black Mirror, or Contagion for cyber.

Kosminsky said of the project:

“The series is based deep within the least-known arm of the UK’s intelligence infrastructure, GCHQ. The story we’re now able to tell casts an extraordinary, revelatory light on the hot, undeclared war taking place right now in the world’s newest and most invisible domain of conflict – cyber.”