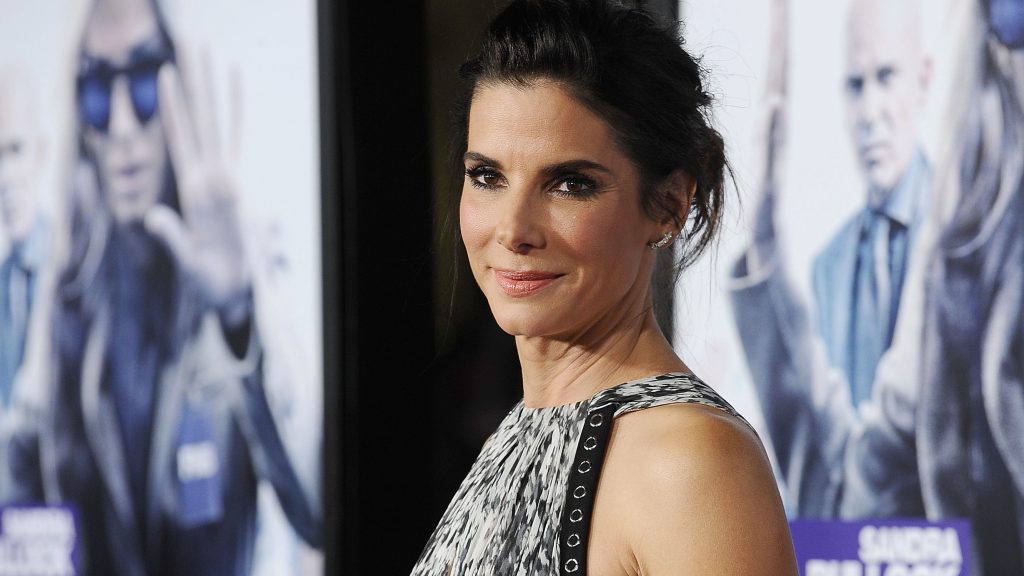 Sandra Bullock has joined the film Bullet Train, taking over the role of Brad Pitt’s handler from Lady Gaga, who had to exit the project over her House of Gucci production schedule. The film “follows a group of assassins who board the same high-speed train, each tasked with a different mission.”

Bullock will play the character Maria Beetle, who serves as Pitt’s handler in the film, which is based on Kōtarō Isaka‘s novel Maria Bītoru (Maria Beetle). Collider reports, “Though Maria is merely a supporting character and not actually on the train in the book, Sony always envisioned a major star in that role, so when a scheduling issue derailed Lady Gaga’s involvement, the studio made a push for Bullock, who had never shared the big screen with Pitt even though they’re the same age and rose through the Hollywood ranks at the same time.”