FIELD OF DREAMS TV Series in Development at NBC 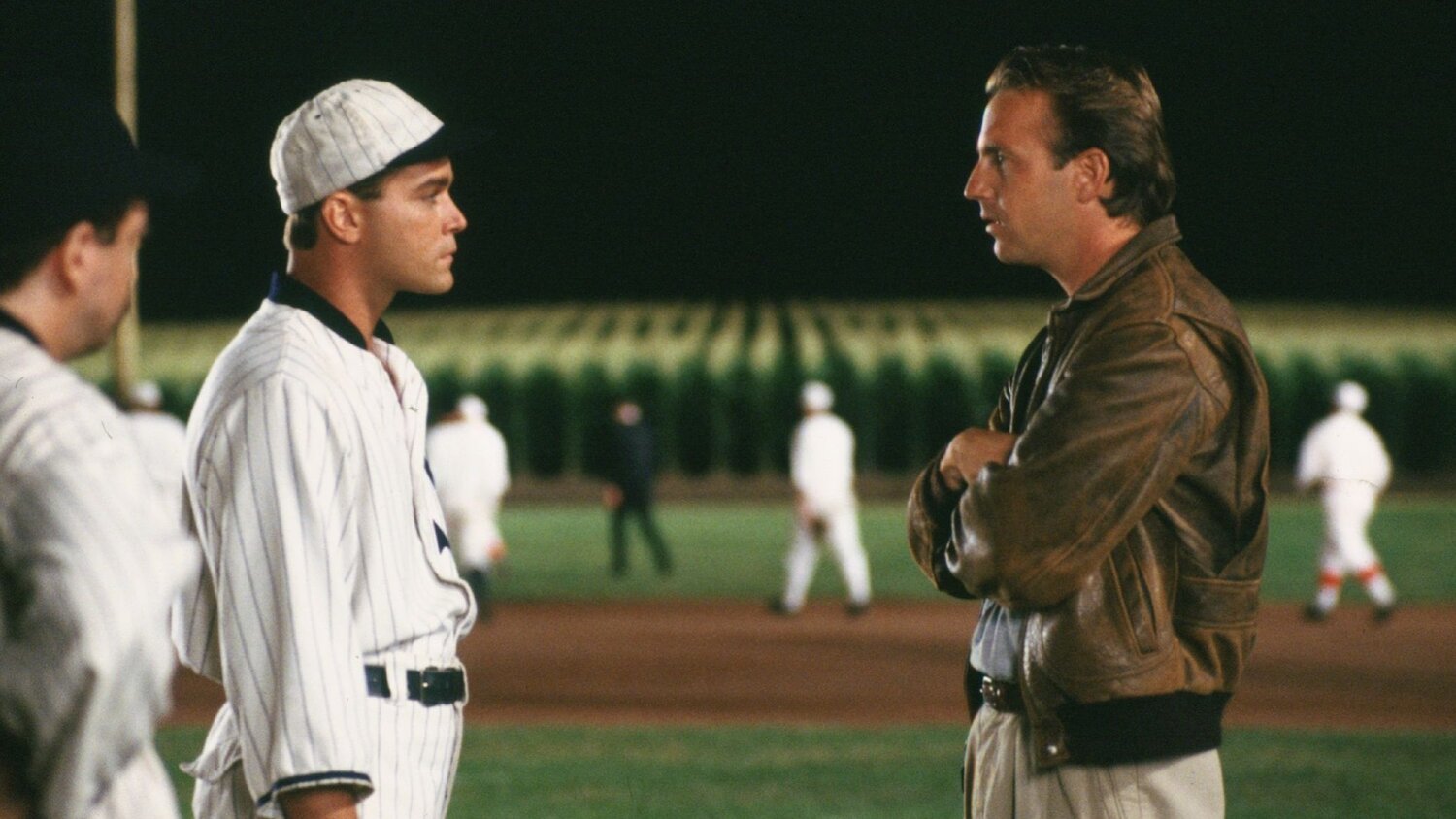 FIELD OF DREAMS TV Series in Development at NBC.

NBC has ordered a series adaptation of the classic story Field of Dreams for its Peacock streaming service. The series is being developed by Michael Schur (The Office, The Good Place), who will serve as writer and executive producer.

The series will be based on Kevin Costner’s film adaptation of the 1982 novel Shoeless Joe. The series is said to “reimagine the mixture of family, baseball, Iowa and magic that makes the movie so enduring and beloved.”

Lisa Katz, president of NBCUniversal Television and Streaming said in a statement, “Through the years, Field of Dreams has remained a fan favorite, maintaining its rightful position in the zeitgeist. It’s whimsical and grounded, a space where Mike Schur excels, and we’re looking forward to bringing a new version of this classic to Peacock.”

Erin Underhill, president of Universal Television added, “Field of Dreams is an iconic Universal Film title from venerable producers Lawrence and Charles Gordon, that we could only have entrusted to Mike Schur. His talent, his love for baseball, and his reverence for its themes make him the perfect choice to revisit this beloved film that evokes nostalgia and visceral emotion in so many of its fans.”

The story follows as an Iowa farmer who receives instructions from a mysterious voice to build a baseball diamond in the middle of his cornfield and he embarks on an incredible journey as Shoeless Joe Jackson and other famous baseball players walk out of the cornfield to play some baseball.