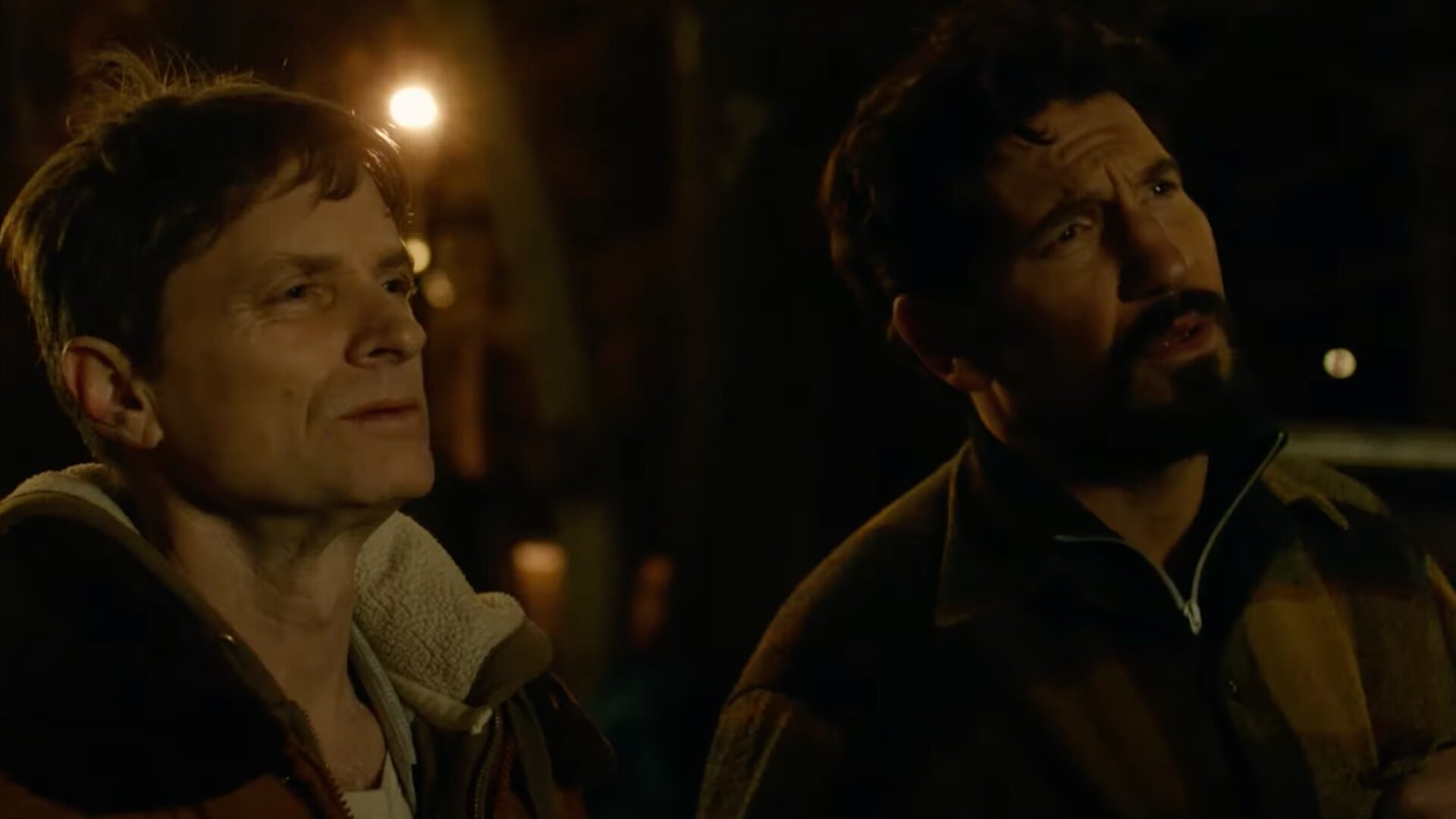 In the film, “Frank (Pollono), Swaino (Bernthal), and Packie (Whigham) are lifelong friends who share a love of the Red Sox, rowdy bars, and Frank’s teenaged daughter Crystal (Bravo). But when Frank invites his pals over to a whiskey-fueled evening and asks them to do a favor on behalf of the brash young woman they all adore, events soon spin wildly out of control. Based on Pollono’s award-winning play, Small Engine Repair is a pitch-black comedic drama with a wicked twist, and a powerful exploration of brotherhood, class struggle, and toxic masculinity.”

The movie was written and directed by John Pollono.

The film will be released in select US theaters starting on September 10th, 2021.