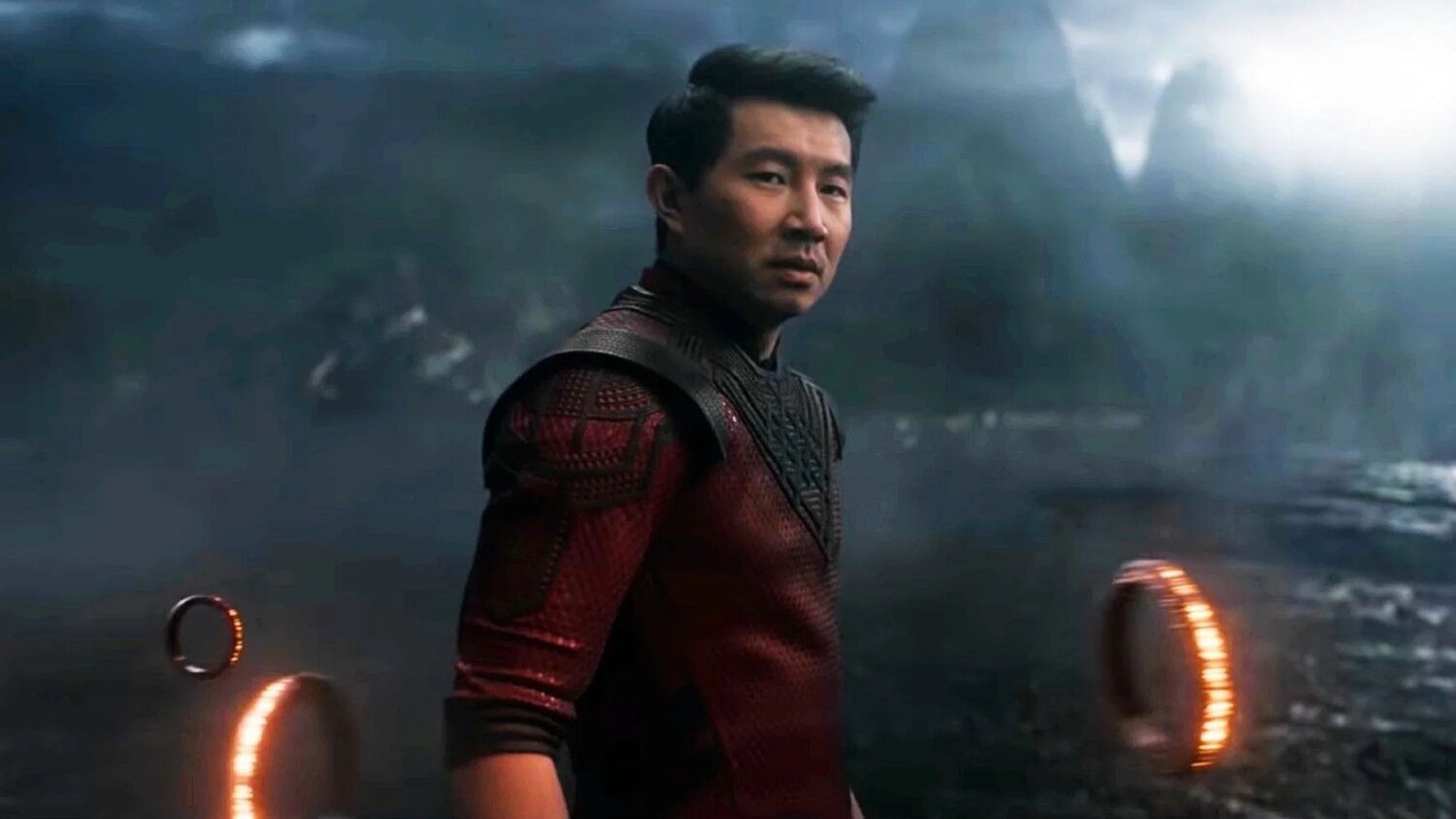 SHANG-CHI Star Simu Liu Fires Back at Disney CEO After He Calls The Film’s Release an “Interesting Experiment”.

Disney CEO Bob Chapek struck a chord with Shang-Chi and the Legend of The Ten Rings star Simu Liu after he referred to the film’s release as an “interesting experiment.” Liu is clearly very excited for the film and might have made the heat of the moment judgement call and slammed the comments made by the Disney CEO saying:

“We are not an ‘interesting experiment’. We are the underdog; the underestimated. We are the ceiling-breakers. We are the celebration of culture and joy that will persevere after an embattled year. We are the surprise. I’m fired the f**k up to make history on September 3rd; JOIN US.”

Personally, knowing that they are celebrating culture and implementing these heroes into the MCU is one of the big reasons I am excited about this film. I would not call it an experiment, but definitely something new and an underdog in the sense that we do not know how fans will react to the film. Count us in Simu! WE ARE ALL IN!!