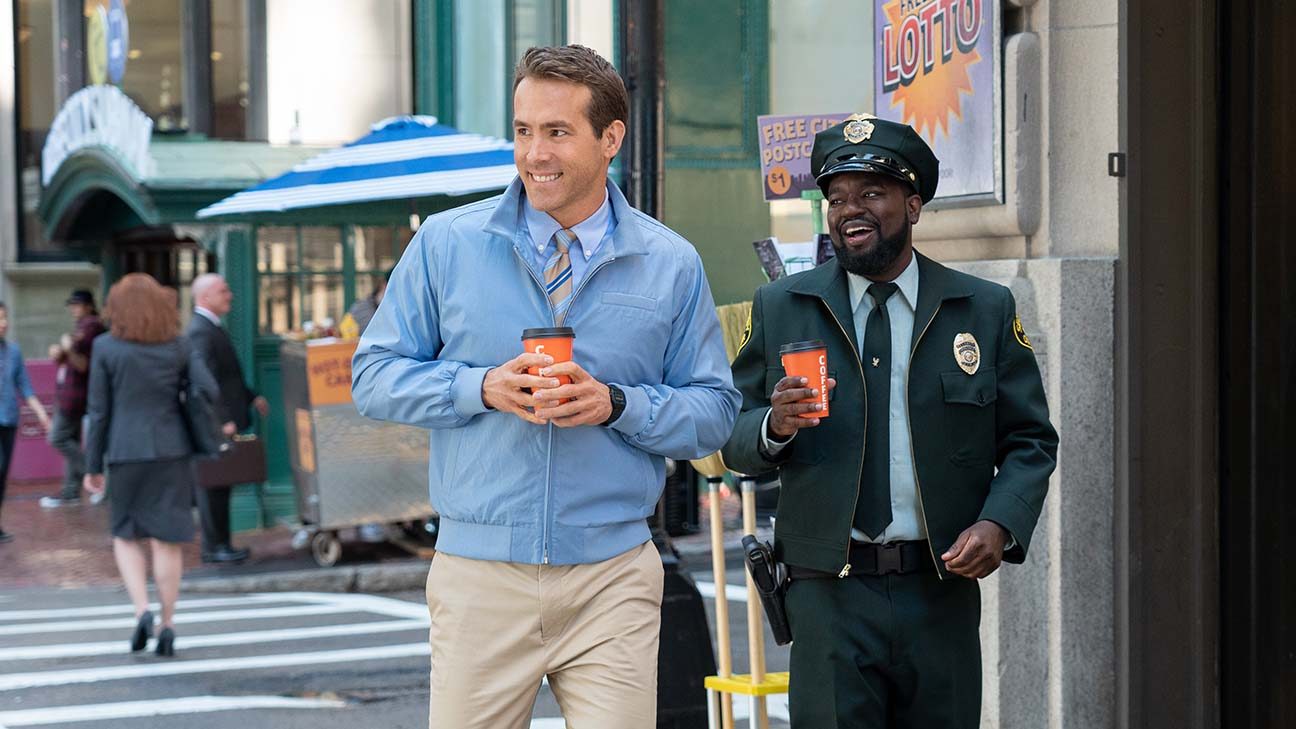 For those of you who enjoyed Free Guy, which I am sure was absolutely everyone! You will be happy to hear that Ryan Reynolds has said that Disney wants a Free Guy sequel.

“Aaaannnnd after 3 years messaging #FreeGuy as an original IP movie, Disney confirmed today they officially want a sequel. Woo hoo!! #irony.” He went on to say in a seperate tweet, “If it isn’t called, “Albuquerque Boiled Turkey” we’ve failed.”

Director Shawn Levy also shared it in a quote tweet, adding “Yuuuuuuuup.” So, it looks like there’s actually a chance that we could see a Free Guy sequel. I thought the first movie ended on a perfect note, but if they are able to come up with a fun story for a sequel to continue the journey with these characters, I’m game!