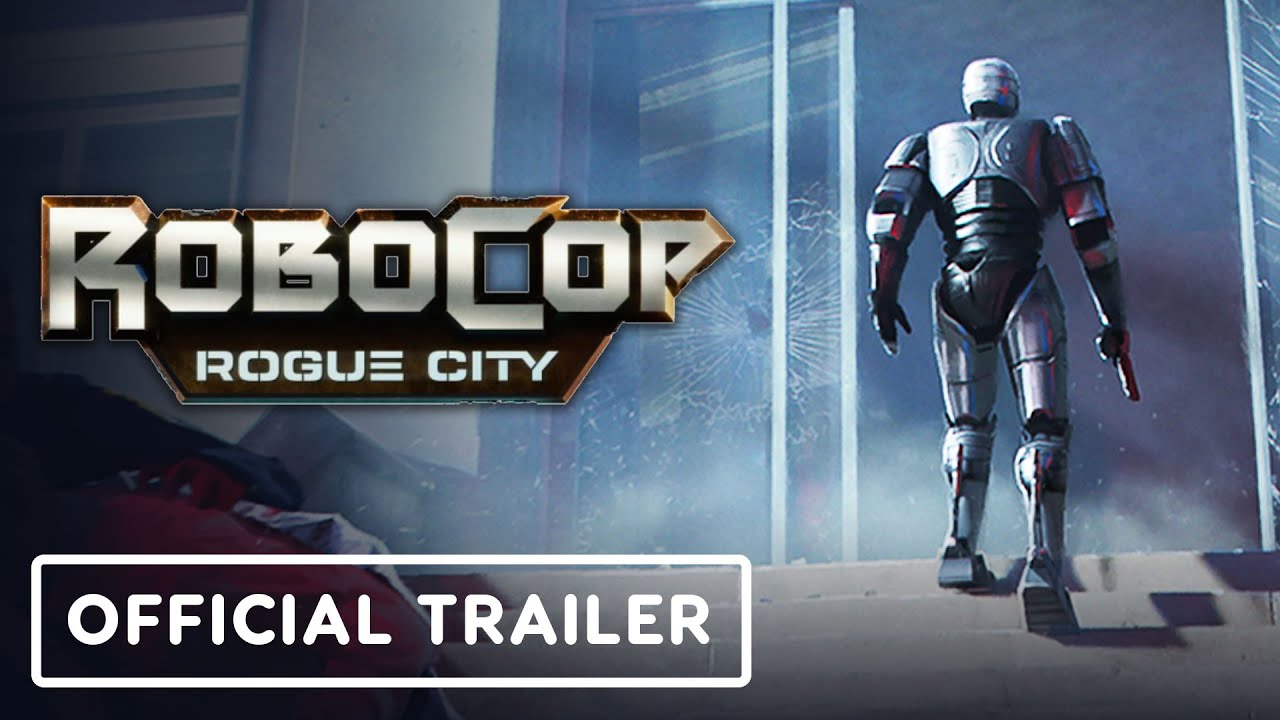 Publisher Nacon and MGM have announced a new RoboCop video game that’s currently in development titled RoboCop: Rogue City, which is based on the first three RoboCop movies.

RoboCop: Rogue City is a first-person shooter that will feature a new story where players will take on the role of Alex Murphy. According to Nacon, Rogue City is going to be faithful to the original IP, and players will work to save the city of Detroit from criminals and “crooked corporations.”

Nacon CEO Alain Falc said in a statement, “We’re delighted to be teaming up with MGM to offer a new vision of a popular franchise that was created over 30 years ago. This game is the perfect fit to pursue our aim of offering different gaming experiences to the widest possible audience.”

MGM boss Robert Marick added, “We’re very much looking forward to collaborating with Nacon and Teyon to bring one of MGM’s most timeless IPs back to gaming platforms with a brand-new story. The film is known for gripping action and complex storytelling, and we are excited for RoboCop fans to experience this first hand through the game.”

The game is being developed by Teyon and will be released on consoles and PC in 2023.