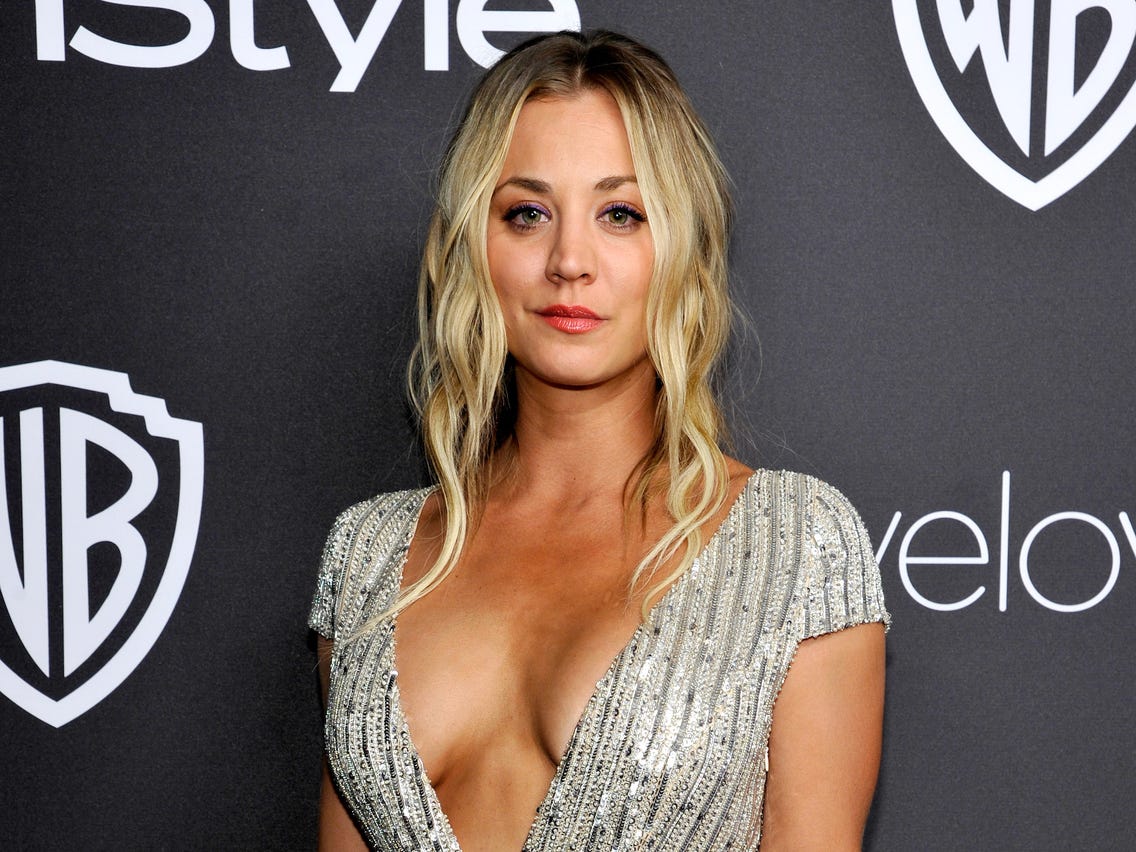 Kaley Cuoco has signed on for another project for Studiocanal and The Picture Company that she will star in and produce titled Role Play. The project is described as a “stylish action thriller” and the story follows “a young married couple whose life turns upside down after secrets are revealed about each other’s past.”

Cuoco has been hitting all strides as of late and you can see her on HBO Max with her two hit series, The Flight Attendant that gave her a big boost into stardom after the beloved Harley Quinn animated series dropped. She will also be starring opposite another actor who has seen much success as of late in Pete Davidson with the romantic comedy Meet Cute. She will next be seen in Sony’s comedy feature The Man From Toronto opposite Kevin Hart and Woody Harrelson.

the script for Role Play was written by Seth Owen and the project is being set up as a potential franchise. No director has been brought in to helm the film yet.

Role Play will start production after Cuoco wraps Season 2 of The Flight Attendant.