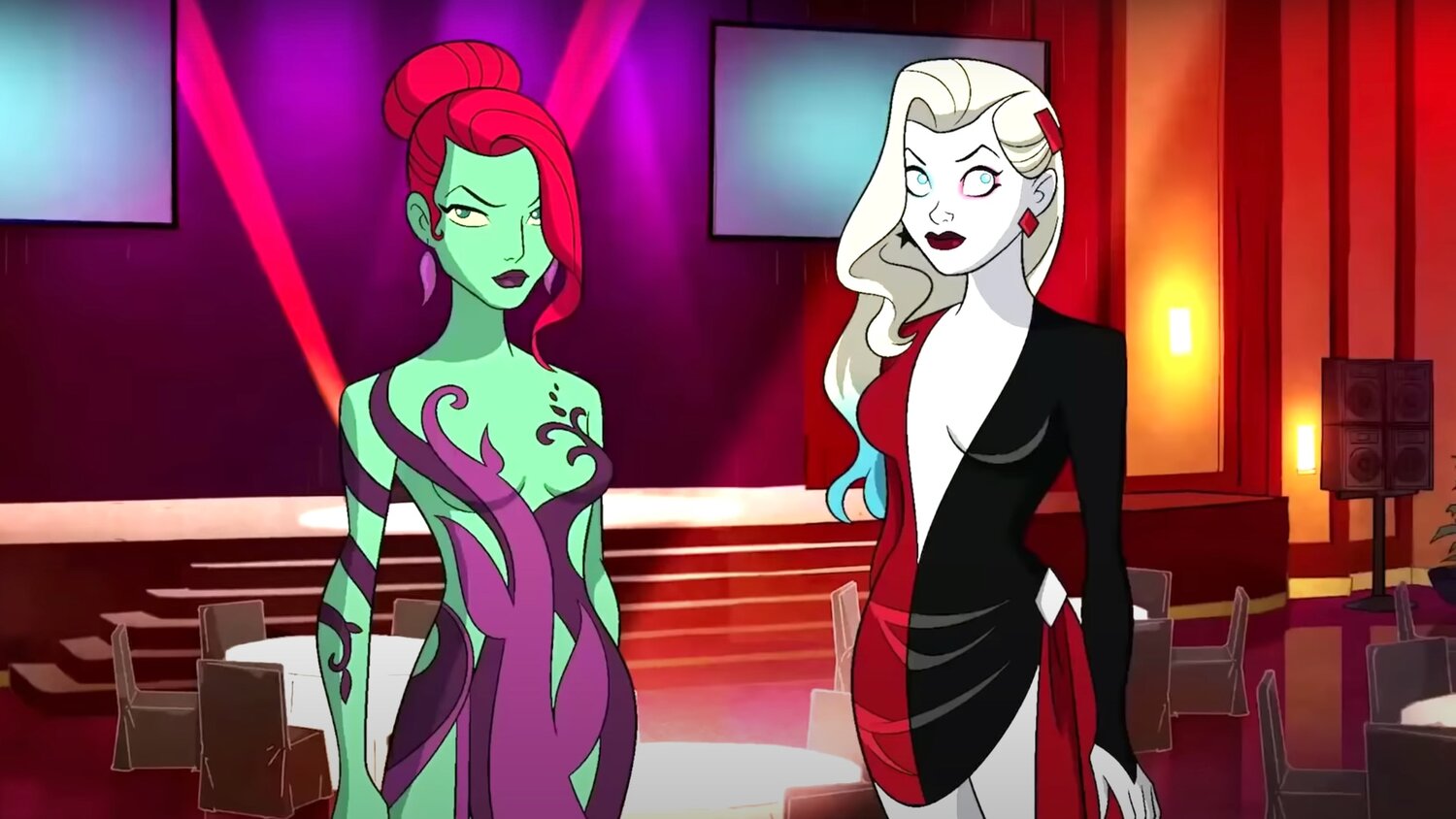 Harley Quinn is coming back for a third season and during the DC FanDome event fans got a first look at the teaser that was released. It features Harley Quinn (Kaley Cuoco) and King Shark (Ron Funches) introducing the sneak peek, which is unfinished.

Quinn frustratingly explains that animation takes a long time and she ends up showing a fun animatic. It features Harley and Poison Ivy (Lake Bell) in a relationship and they embark on what they refer to as the “Eat, Bang, Kill” tour of Gotham City.