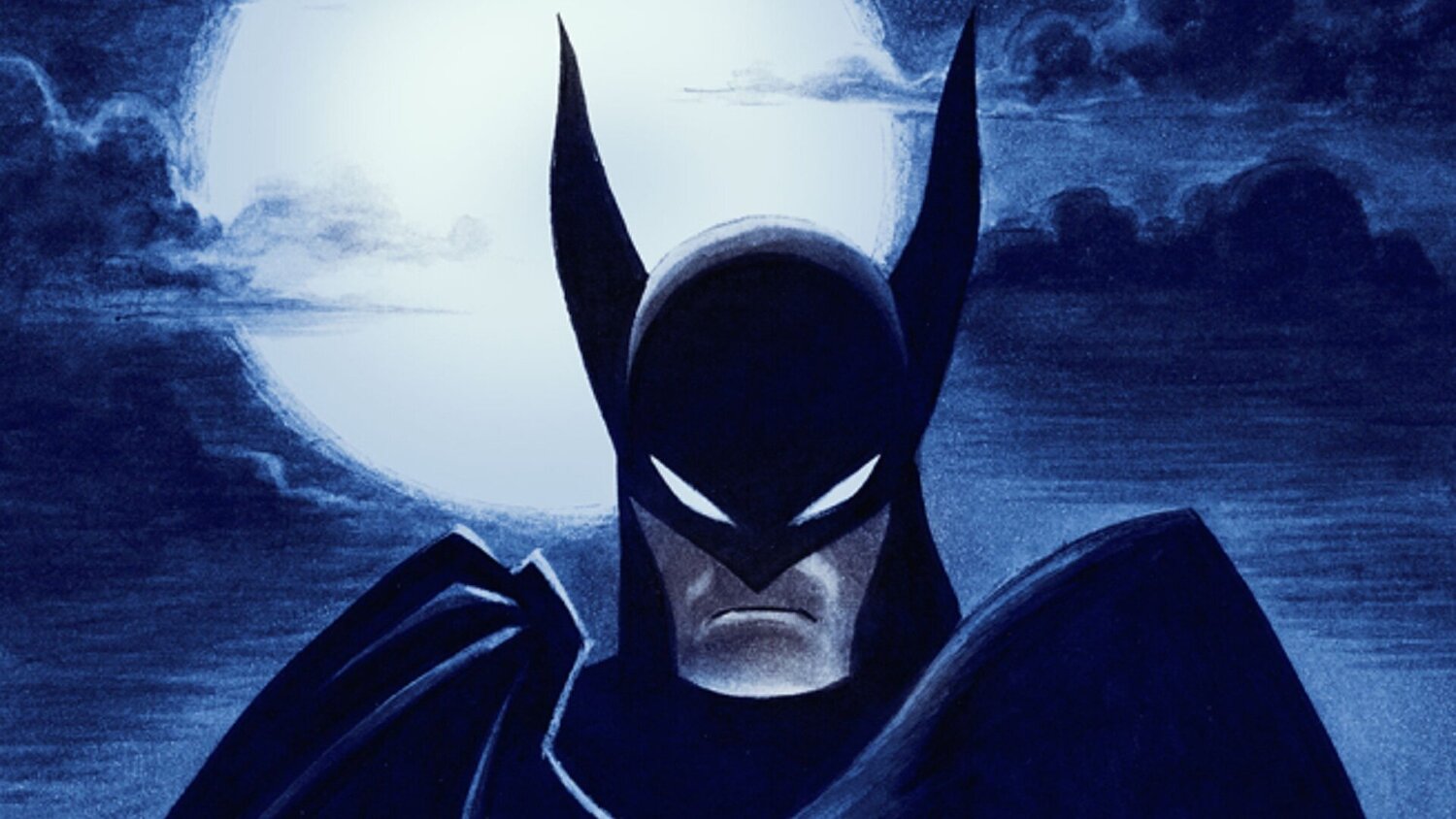 It’s explained that the show will capture what Timm was originally looking to do with the original animated series, saying, “It kind of goes back to the original principles of the show that we originally came up within the early ’90s. There were certain limitations on what we could do in terms of adult content; in terms of violence and adult themes.” He went on to say, “My idea is basically to say, ‘OK, it’s 1990 again, I get to do what I want to do this time, and I got JJ and Matt backing me up.”

Abrams added that Caped Crusader, “Really is an incredibly complex psychological story about someone who, in a way, needs to be redeemed – and that’s kind of what at least this first season is about.”

There are no details on any storylines that the series will tell, but this show focuses on a version of Batman who is completely alone in his journey. Reeves explained, “There’s not the Justice League. It doesn’t exist. There aren’t any other superheroes. It’s Batman. You’re watching this lone figure swimming through the cesspool of Gotham. It’s Batman, alone.”

The series will also take place during a time before Bruce began investing his money in Batman gadgets. “So he’s going to be very low-tech, initially. You know, as he develops as a character, we’ll start introducing those gadgets and the audience can see how he developed the Batmobile using different prototypes. That’s part of the fun of this series is we’re finding him discovering these things that, [in] most other Batman series, they already were there.”

Tucker also shared, “We’re starting before Batman has earned their trust, and they’ve earned Batman’s trust, so there’s nothing assumed. We don’t know that Commissioner Gordon will be Batman’s ally. Nothing is assumed in this series as far as what we’re used to seeing in the world of Batman.”

When talking about the villains that will appear in the series, Timm said, “What this does is it gives us the opportunity to say, ‘OK, the versions of Joker and Catwoman and Penguin, those versions that we did on Batman: The Animated Series were really great and iconic, but there’s lots of different ways that we can take those characters that we hope will be just as iconic and just as powerful.”

It was also revealed that the series will be heavily inspired by his Batman: Strange Days short. Get ready Batman fans because this series is sure to be something new and kickass!

Source: Get Your Comic On/YouTube