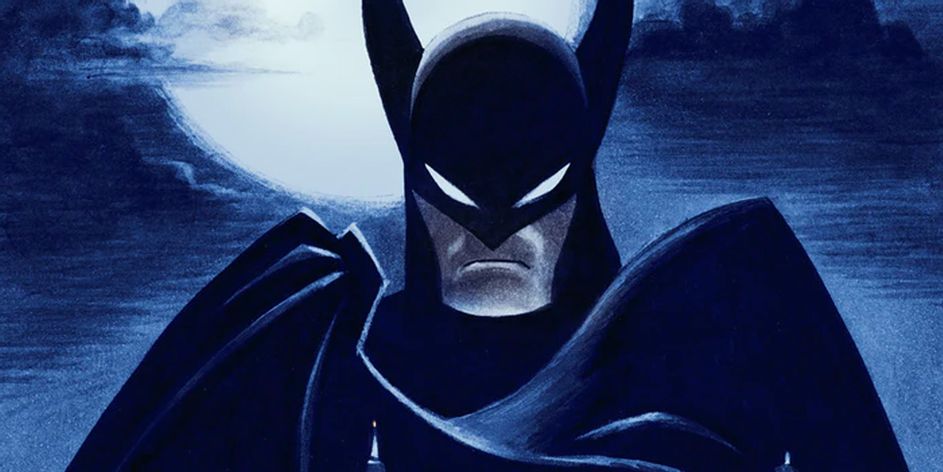 THR is now reporting that comic book writer Ed Brubaker is also joining the animated series as head writer and executive producer. Brubaker has penned comics on both sides of the comic universe as he co-created The Winter Soldier for Marvel and on the DC side has written Catwoman comics in the earl 200s alongside artist Darwyn Cook. He was also co-writer and co-creator of Gotham City Central that focused on the police efforts in the crime-riddled city of Gotham. He has also released acclaimed indie comics with original titles such as Reckless and Criminal.

“Here’s something few people know, but the original Batman: The Animated Series was one of the things that made me want to write superhero comics in general, and Batman in particular”

“If not for what Bruce Timm and all the talented writers and artists did with that show, things like my revamp of Catwoman with Darwyn Cooke (who worked on BTAS) and Gotham Central with Greg Rucka and Michael Lark, would never have happened. So when Bruce Timm offered me the chance to come work on this new reimagining of Batman with him, James Tucker, J.J. Abrams and Matt Reeves, I jumped at it.”

Brubaker has also shared an early sketch of Batman’s design in an attempt to show off how reminiscent he is in the early comics. Check it out below:

The writer finished off his statement to THR by giving fans a hint at the vibe of Cape Crusader saying:

“Their vision for the show, with a slightly more pulpy take on the character, and a new way of looking at the world of Gotham, set in the past but viewed through a modern lens really sold me, and so far every part of it has been a blast to work on. I can’t wait until the rest of the world can see what we’ve been building the last few months in the writers room. All I can say is, it’s not what anyone is expecting … but in a good way.”

The show possibly being set in the past has been touched on before and describing the series as “pulpy” further points to the more noir, detective driven, type of narrative the series might be bringing to the small screen. Brubaker will be heading the writers’ room with Timm. THR has also confirmed that the series first season will run 10 episodes. There is no release date as of yet, but the series looks to premiere on both HBO Max and Cartoon Network in the near future.