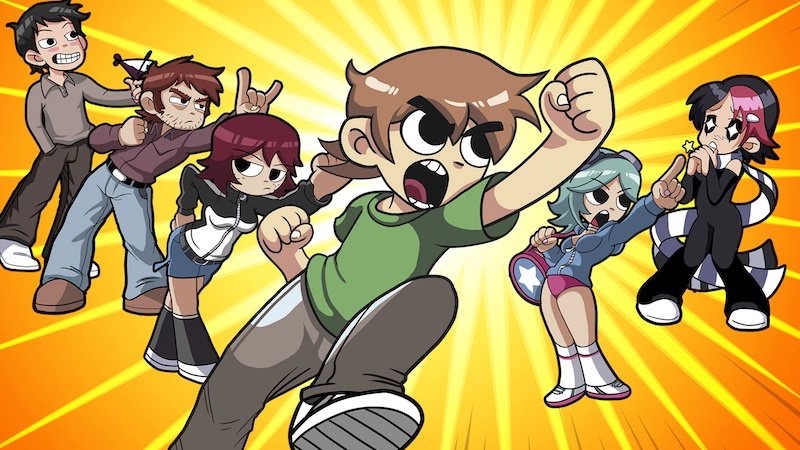 The beloved comic book series Scott Pilgrim is getting another adaptation treatment. This time in the form of an anime adaptation from the streamer Netflix. THR reports that original creator of the comic, Bryan Lee O’Malley will be writing and producing the show alongside BenDavid Grabinski, who worked as a showrunner on Nickelodeon’s revival of Are You Afraid of the Dark?.

Science Saru will be handling the animation of the series which bodes well for the series as they were behind the animation for Devilman Crybaby which had some very impressive visuals. Director Edgar Wright who helmed the 2012 film adaptation Will executive producer the animated series.

Scott Pilgrim comics follow the adventures of a deadbeat band-member named Scott Pilgrim. The first installment, Scott Pilgrim’s Precious Little Life, was released in 2004. From there, the series became a huge hit and a worldwide phenomenon that has led to the film adaptation along with multiple video game adaptations and now will hit the anime circuit for the second time since the Adult Swim commercial break segments, Scott Pilgrim vs. The Animation.

An official series order has yet to be made, but with the wheels turning on this I’m sure the streamer won’t waste time to make an official announcement.