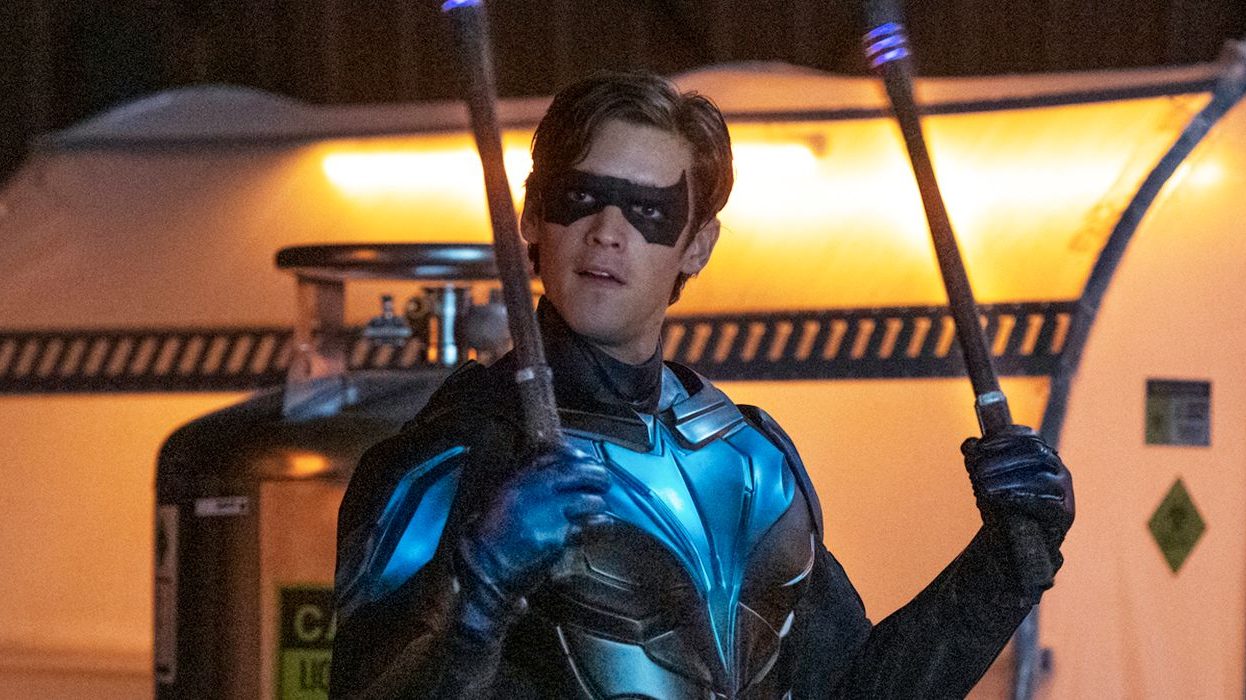 HBO Max announced today at DC FanDome that the original series Titans has been renewed for a fourth season, and they also treated fans to a first look at the season three finale ahead of its debut this Thursday.

The logline for the series reads:

“TITANS follows young heroes from across the DC Universe as they come of age and find where they belong. In season three, circumstances draw our heroes to Gotham City, where they reunite with old friends and face new threats.”

Check it out below, and watch Titans season 3, episode 13 on Thursday, October 21st.