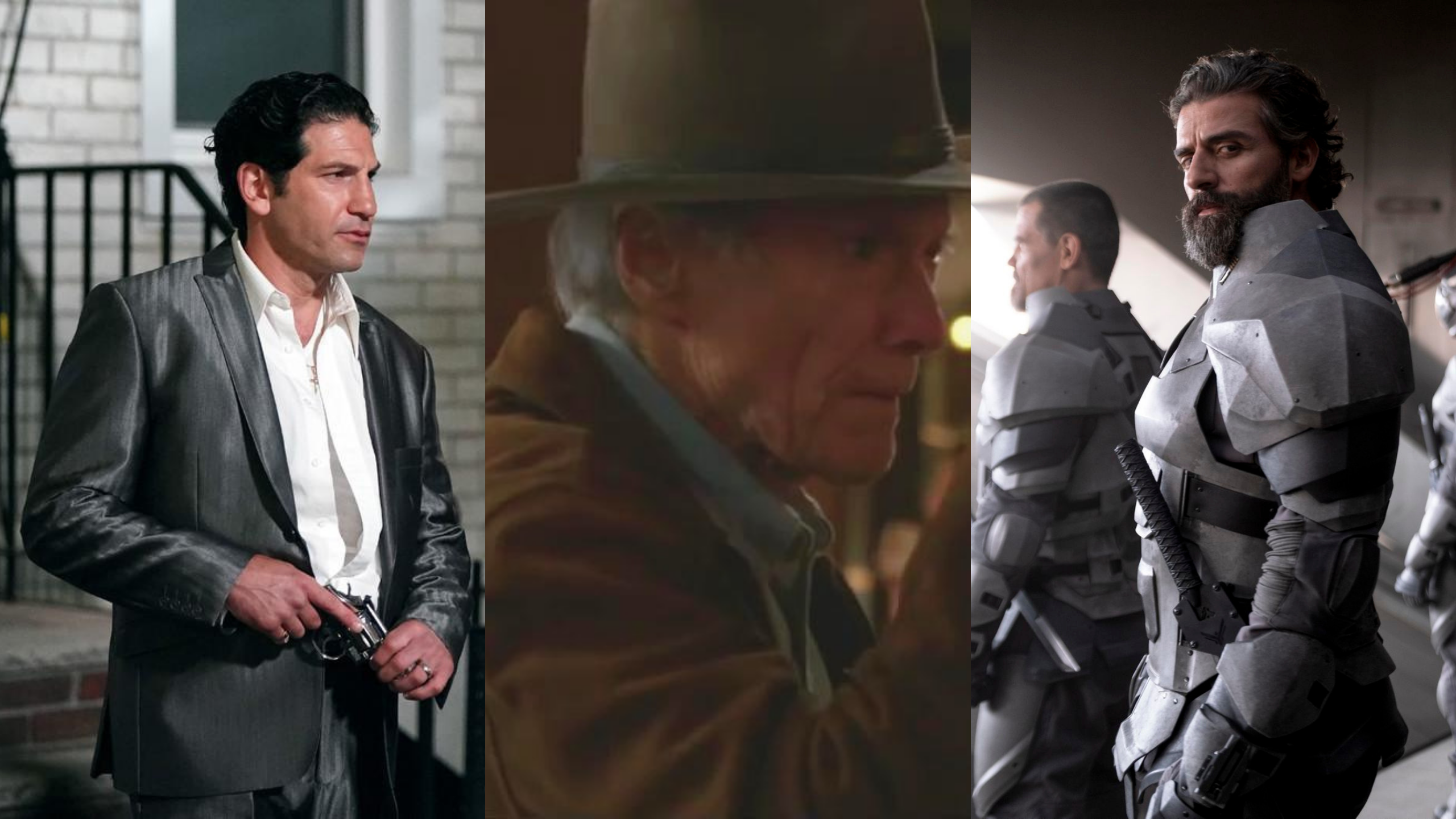 Release Dates Shifted For DUNE, THE MANY SAINTS OF NEWARK, and CRY MACHO.

Warner Bros. has changed the release dates for some of its upcoming films including Dune, The Many Saints of Newark, and Cry Macho.

Dune has been pushed back from October 1st to Oct 22nd. The Soprano’s prequel movie The Many Saints of Newark was pushed from September 24th to October 1st. Clint Eastwood’s Cry Macho was moved up one month and will now be released on September 17th instead of October 22nd.

Dune is directed by Denis Villeneuve and it stars Timothée Chalamet, Rebecca Ferguson, Oscar Isaac, Josh Brolin, Stellan Skarsgård, Dave Bautista, Zendaya, Jason Momoa and Javier Bardem. The film tells the story of Paul Atreides, “a brilliant and gifted young man born into a great destiny beyond his understanding, who must travel to the most dangerous planet in the universe to ensure the future of his family and his people. As malevolent forces explode into conflict over the planet’s exclusive supply of the most precious resource in existence—a commodity capable of unlocking humanity’s greatest potential—only those who can conquer their fear will survive.”

The Many Saints of Newark is being directed by Alan Taylor and it stars Alessandro Nivola, Leslie Odom Jr., Jon Bernthal, Corey Stoll, Billy Magnussen, Michela De Rossi, John Magaro, Ray Liotta, and Vera Farmiga. Michael Gandolfini will play a young version of his father’s iconic character, Tony Soprano. The movies will be set in the era of the Newark riots in the ‘60s. “That was a time when the African-Americans and the Italians of Newark were at each other’s throats, and amongst the gangsters of each group, those conflicts became especially lethal.”

Clint Eastwood’s Cry Macho follows “a one-time rodeo star and washed-up horse breeder who, in 1978, takes a job from an ex-boss to bring the man’s young son home and away from his alcoholic mom. Crossing rural Mexico on their back way to Texas, the unlikely pair faces an unexpectedly challenging journey, during which the world-weary horseman may find his own sense of redemption through teaching the boy what it means to be a good man.”