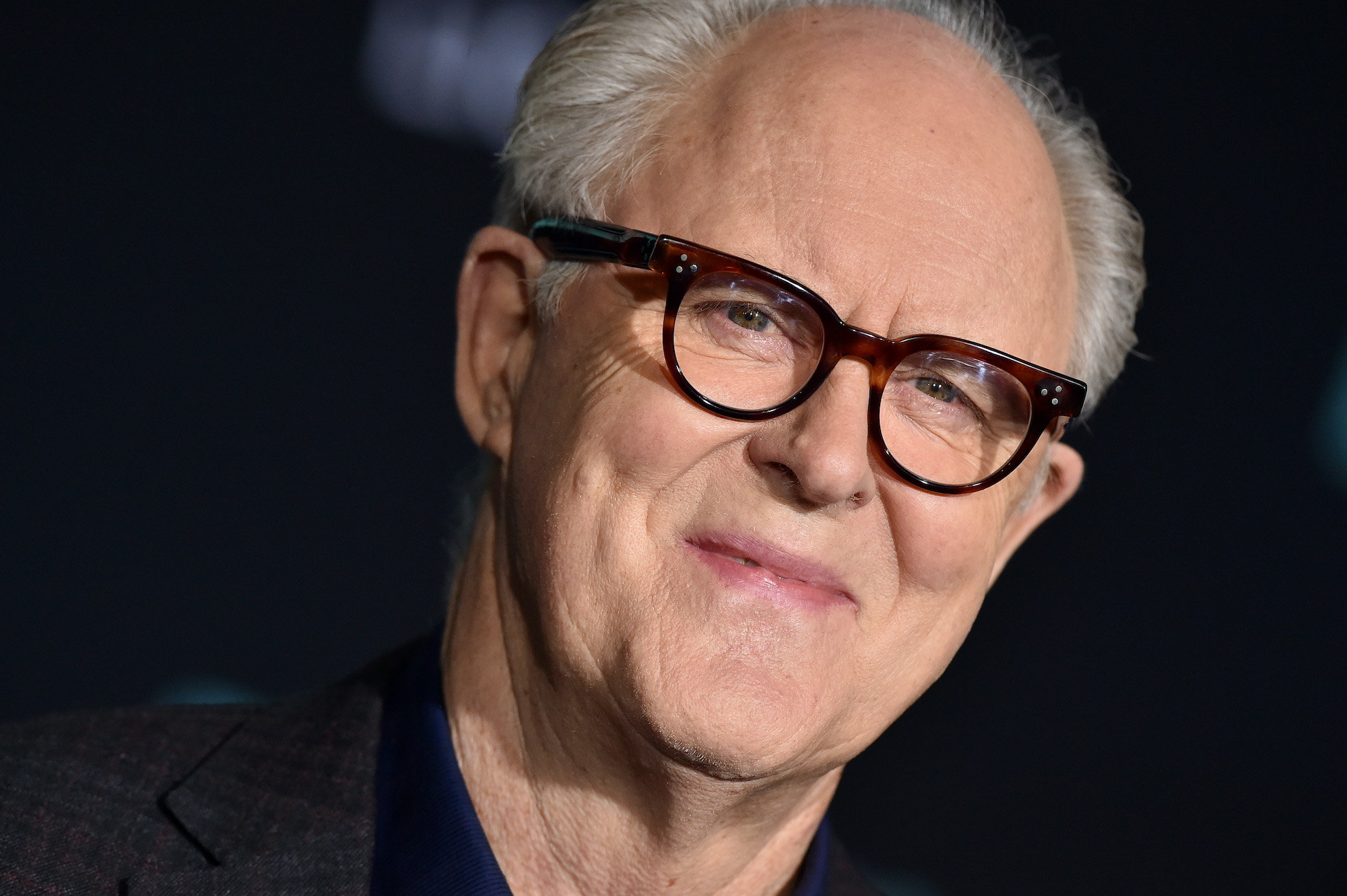 John Lithgow is returning to Showtime’s Dexter revival and he will reprise his role as Arthur Mitchell a.k.a. The Trinity Killer in the series!

Lithgow made his debut in Dexter during its fourth season and by the end of the season, Dexter killed him. So how and why is this character coming back? According to Deadline, the actor will “make a short but decisive appearance” in the revival.

The writers of the limited series are said to have “concocted a pathway for the Trinity Killer to come back that works within the larger Dexter narrative, I’m told. To that end, Lithgow is expected to only film for about a day or so on the L.A.-set production. It is likely that his on-camera work will occur in the next week or so.”

The new season of Dexter will consist of 10 episodes, and the story is set 10 years after Dexter Morgan (Michael C. Hall) went missing in the eye of Hurricane Laura. Dexter is now living under an assumed name in Upstate New York — far from his original home in Miami.

Jones will play Angela Bishop, the first Native American Chief of Police in her town in upstate New York. Sequoyah portrays Audrey, Bishop’s brash and opinionated teenage daughter. Miller will play Logan, a sergeant for the Iron Lake Police Department and the assistant wrestling coach for the local high school. Alcott is Randall, with whom Dexter (Hall) has a meaningful encounter.