Carolina Ravassa Interview: The Sombra VO Actress Has Paved Her Own Path As A Hispanglo-Saxon 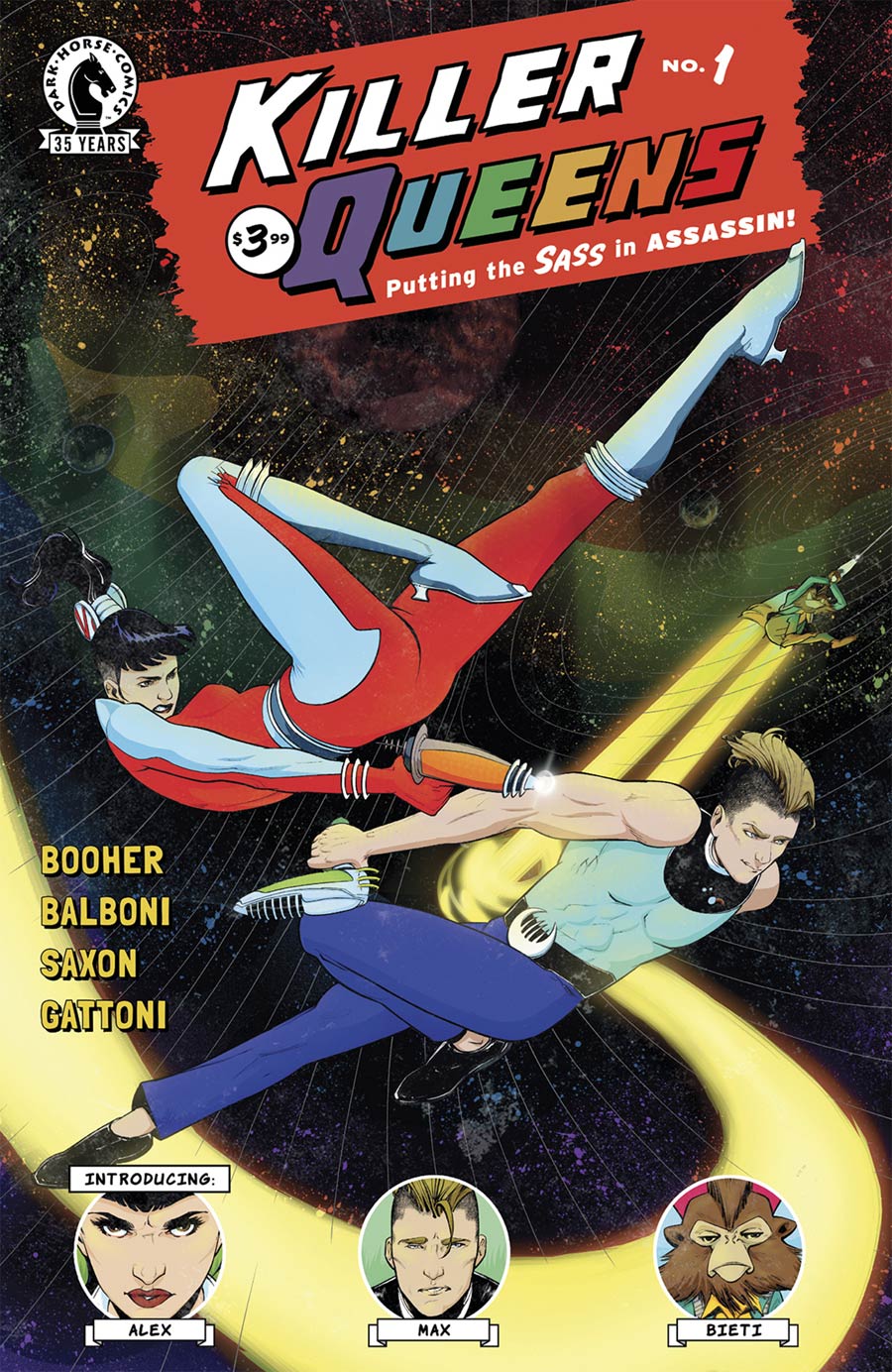 We recently spoke with co-creator and writer of the fantasy comic book series Canto about his new comic book mini-series coming to Dark Horse comics titled KILLER QUEENS. With Canto’s journey in full swing at IDW Publishing with Canto & The City of Giants and Canto III: Lionhearted set to continue telling the story of our tin hero, along with a film adaptation in the works, Booher still finds the time to continue to bring us a sci-fi mini-series that features queer characters, but doesn’t tell your typical LGBTQ storyline. Instead, the creative team gives us a series that sheds stereotypes and focuses on putting soul into every page along with some creative storytelling and characters that are sure to make you laugh, and even melt your heart, I am looking at you henchmen otters! Overall, this series shows so much promise in just 1 issue and builds a brand new universe that is sure to be explored past this mini-series. Killer Queens will be available in both physical and digital copies on August 18, 2021. GEEK RESPONSIBLY

Also, be sure to visit Collector’s Paradise for a unique opportunity to get the entire Killer Queens (Issues 1-4) series signed by David Booher.