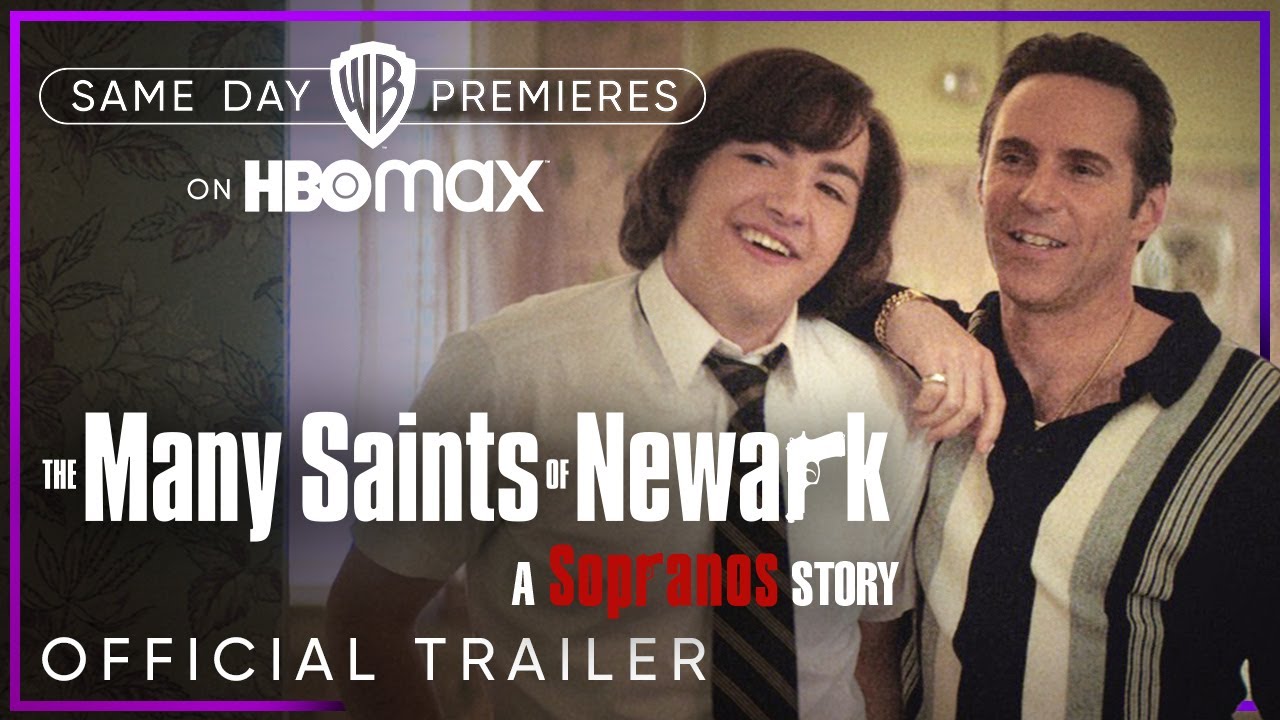 Trailer for THE SOPRANOS Prequel Film THE MANY SAINTS OF NEWARK.

Warner Bros. has released the first trailer for The Many Saints Of Newark, which is a prequel film to the classic HBO series The Sopranos.

The story follows Anthony “Tony” Soprano “as he grows up in one of the most tumultuous eras in Newark’s history, becoming a man just as rival gangsters begin to rise up and challenge the all-powerful DiMeo crime family’s hold over the increasingly race-torn city.”

The movie is set in the era of the Newark riots in the ‘60s. “That was a time when the African-Americans and the Italians of Newark were at each other’s throats, and amongst the gangsters of each group, those conflicts became especially lethal.”

The script for the film comes from creator David Chase, who explained, “It is going to depict when it was good. The mafia was very polished at that time, how they dressed and what they did. Those traditions were followed more loosely in the series. These weren’t guys who wore tracksuits, back then.”

The Many Saints OF Newark was directed by Alan Taylor. The film will be available on October 1st in theaters and on HBO Max.