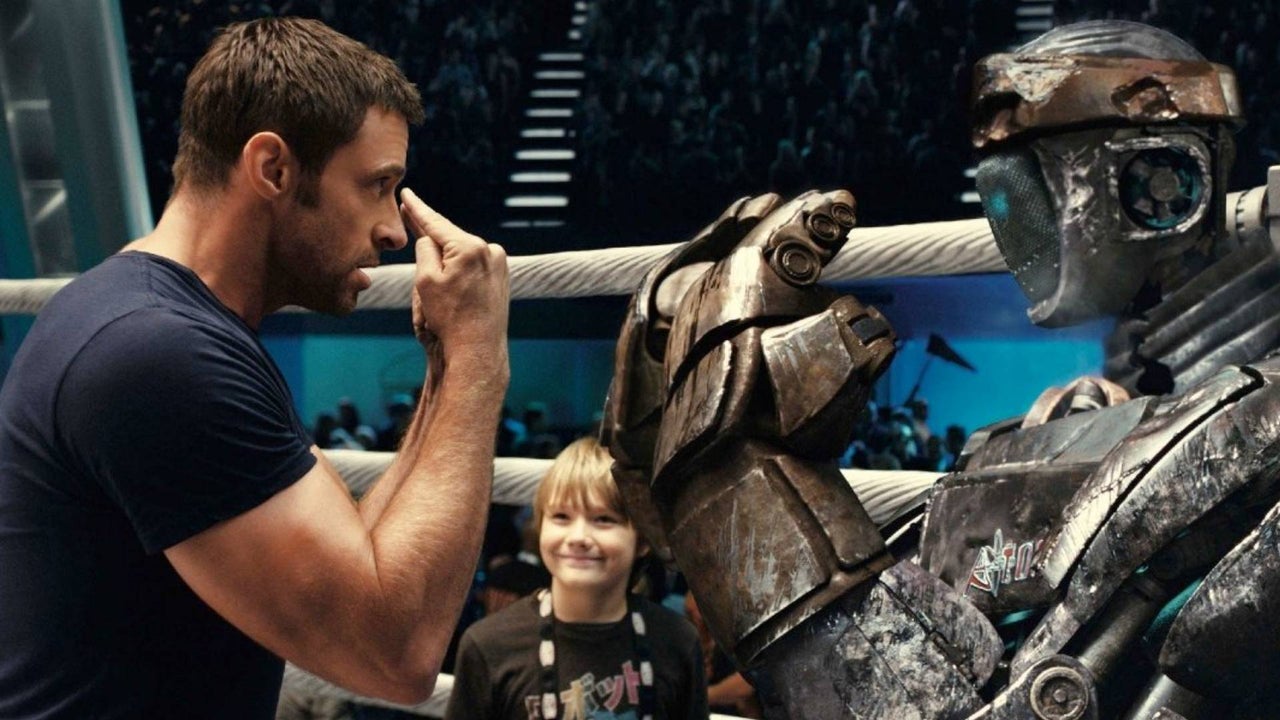 A while back there were talks about a possible sequel to Shawn Levy‘s Real Steel film that saw Hugh Jackman play a down-on-his-luck former boxer who gathers scraps to put together robot boxers in the new generation of boxing that has abandoned the world of human boxing and moved on to the world of robot boxing for a more gruesome and violent level of boxing without the worries of injuries. Well, nothing seemed to come from that, and months ago there were reports of Disney’s attempt at a series and now we have word that there is a Real Steel TV series in early development for Disney+.

The original film also starred Dakota Goyo, Anthony Mackie, Evangeline Lilly, and Hope Davis. The film is loved by many fans with its powerful narrative and incredible motion capture visuals. The world was vast and barely touched on as the story managed to remain grounded and focused on Jackman and Goyo’s characters.

With a TV series it certainly opens doors to explore this world or maybe even how we bridged the gap between the boxing we know today, and to building these machines solely for the purpose of beating the crap out of each other and out of it came not only a professional sports league but as we see early on in the original film, there’s an underground fighting ring as well. The opportunities and exploration of the world Levy built certainly add intrigue to the upcoming series.

It might be a while before we hear more as reports say this project is still years away, but if anyone can light a fire into a project it’s the Mouse House, so stay tuned as more information becomes available.