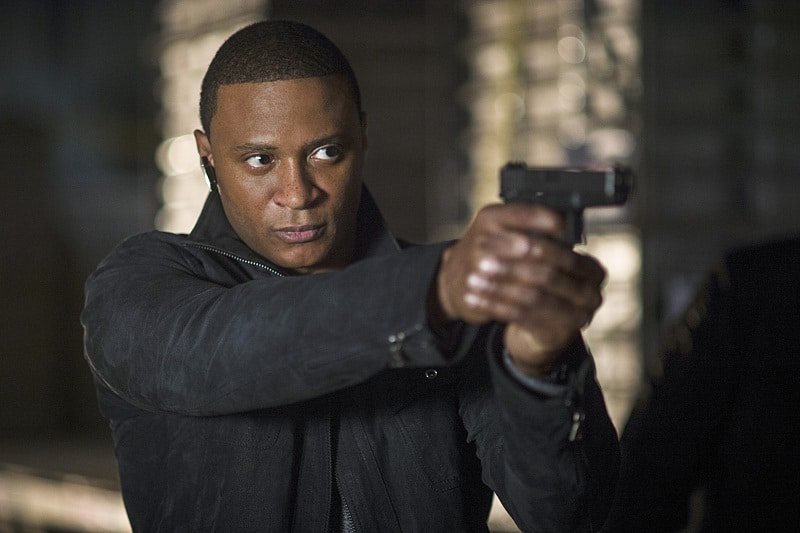 Well, much has changed since 2012 when Arrow premiered and as the series progressed and more heroes joined the fight, we saw the Arrowverse slowly come to life. 10 years later and we have seen some of our beloved heroes come and go, but none will match the level of love and respect that Stephen Amell and David Ramsey earned during their time on the Arrow series. Although, we will not see Amell don the green hood anytime soon or ever… we will get the opportunity to see Ramsey return as John Diggle for the new Arrowverse series coming to The CW titled Justice U.

Variety has reported that the series will focus on Diggle as he:

“embarks on a new mission to recruit five young meta-humans to live undercover as freshmen at a prestigious university. There he will oversee their education and train them to become the heroes of tomorrow. The show is based on characters from the DC pantheon.”

Part of this new deal also gives Ramsey the opportunity to direct the pilot of the series and will also give the chance to direct multiple episodes in the future of the DC shared universe TV shows in the Arrowverse. He will also be guest-starring in many of the different Arrowverse series in the future. Whether these appearances will be made as Diggle or Spartan remains to be seen.

Michael Narducci and Zoanne Clack will write and executive produce Justice U with Narducci already having a hand in the Arrowverse as a co-executive producer on Superman & Lois. Greg Berlanti, Sarah Schechter, and David Madden of Berlanti Productions are also executive producing with comic book writer Geoff Johns.

This all but kills the hopes of Ramsey fulfilling his apparent next step in the finale of Arrow where we saw Diggle be seemingly chosen to be a Green Lantern. Although there is always the possibility this will still come to be or at the very least touched on, it may very well be dead or on the back burner at this moment.