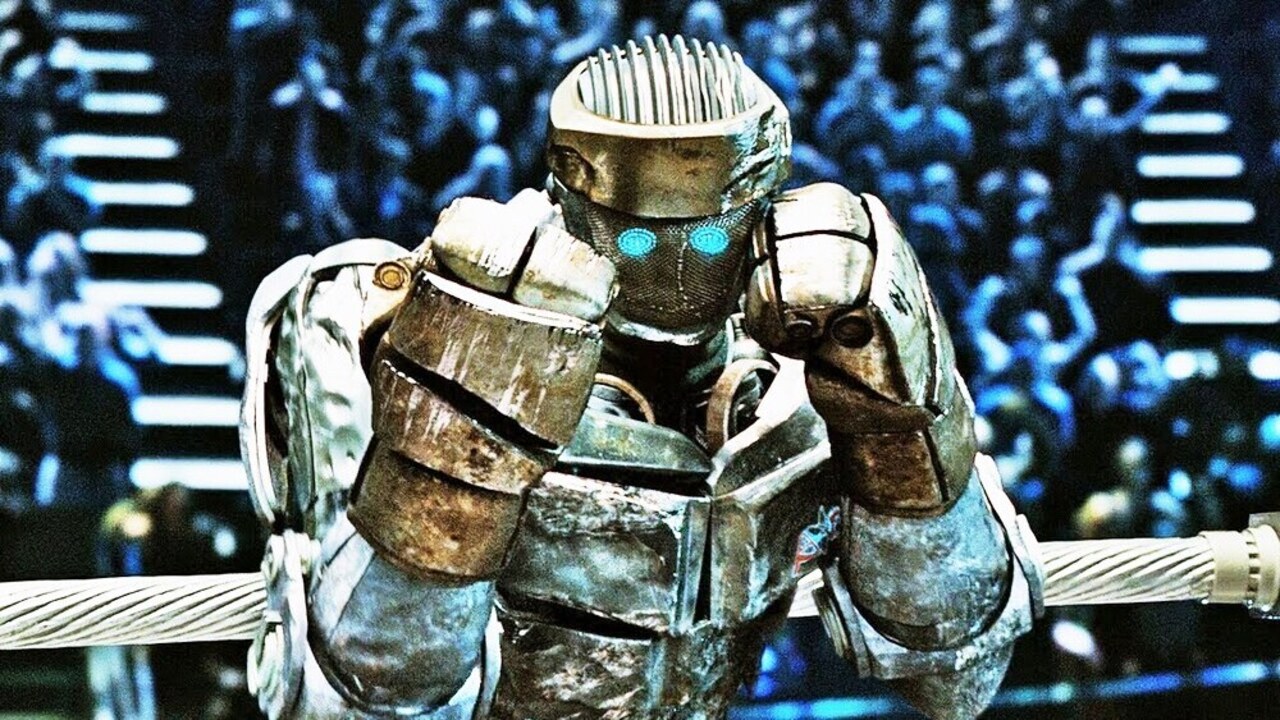 Hugh Jackman and Shawn Levy Have Been Talking About Making a REAL STEEL Sequel.

During a recent interview, it was revealed that Hugh Jackman and Shawn Levy have talked about the possibility of a Real Steel sequel. For those of you who are not familiar with the film, this 2011 robot boxing film follows, “Charlie Kenton (Hugh Jackman) used to be a prizefighter but lost his chance to win a title when heavy, towering robots took over the boxing ring. Now working as a small-time promoter, Charlie pieces together scrap metal into low-end fighters, barely earning enough to make it from one underground venue to the next. After hitting rock bottom, Charlie reluctantly teams with his estranged son, Max (Dakota Goyo), to build and train a championship robot for a last shot at redemption.”

During a recent interview with Inverse, Levy shared:

“It has been in my mind and in conversation a lot lately. Maybe because of the fact that when Netflix started streaming it during the lockdown, it became one of their top trending and most-viewed titles. Which led to Hugh and I talking again about, ‘What is this love for Real Steel?’ Kind of this realization that, ‘Well wait, we love it that much too.’ We’ve always loved it that much too. It’s one of those never say nevers, it feels like the clock has run out on that window of opportunity. It feels like that fan-love and that audience hasn’t gone away. So, who knows?”

It turns out there was an attempt. A few years ago, co-star Evangeline Lily revealed:

“I honestly was with you guys in pushing really hard for a Real Steel 2 — to the extent that when I got the feedback that when they were going to do it and then they were having issues in the writing room, I went off and I outlined and wrote my own version of Real Steel 2 and what I would do.”