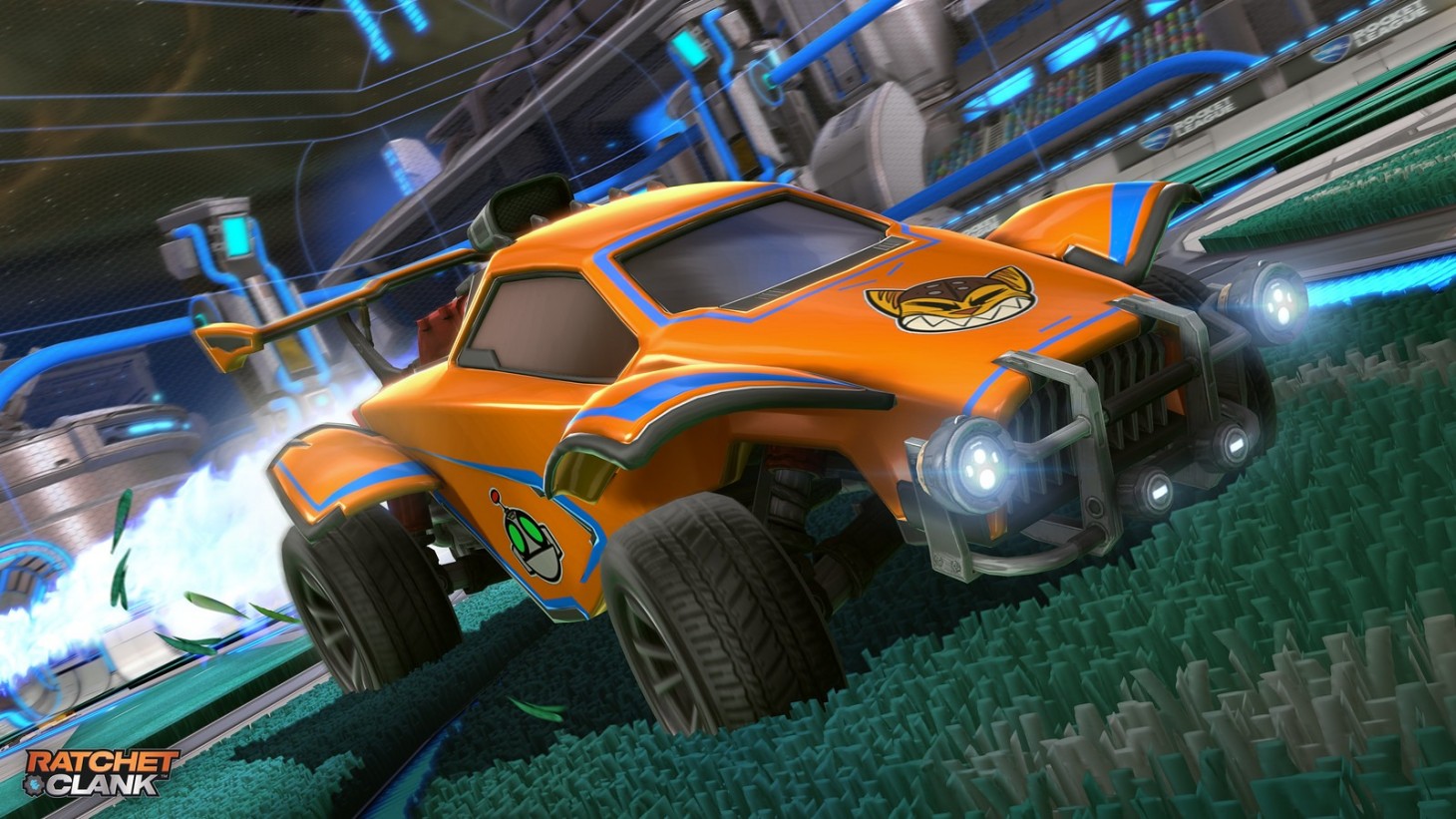 According to a post on the official PlayStation blog, to get the Ratchet & Clank content, all you have to do is log into Rocket League on a PlayStation console. You’ll acquire a decal, Negatron Collider Boost, Clank Balloon Topper, and a Ratchet Balloon Topper. Psyonix product and content strategy director, Jeremy Dunham, stated, “We’re big fans of Ratchet & Clank here at Psyonix and it’s one of PlayStation’s most iconic franchises,” Jeremy said. “That’s why teaming up with Insomniac to make cool content for the PlayStation community was both a thrill and a privilege to work on!”

The details are as follows:

Rocket League Season 4 is here and comes with a Starter and Standard Pack as well as a new PlayStation Plus pack that includes animated decals, boosts, toppers, and wheels. You can claim these rewards from the PlayStation store on August 24.