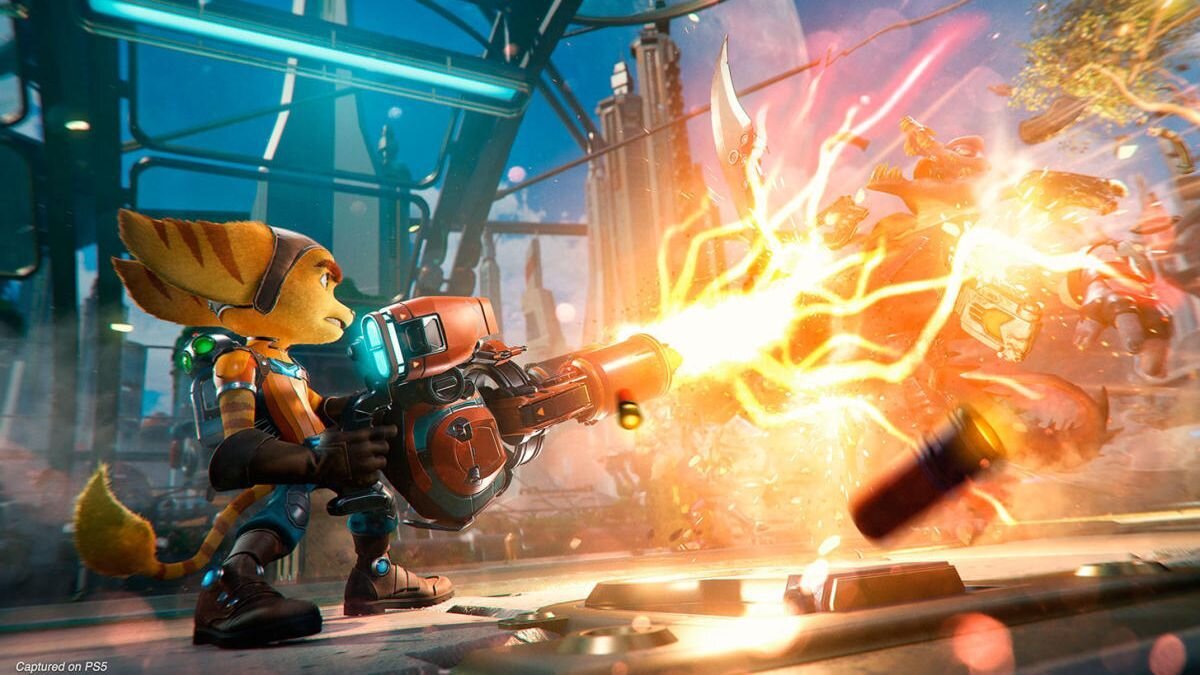 Sony hosted another State of Play Livestream discussing its upcoming games including Ratchet & Clank: Rift Apart, Among Us, and Subnautica: Below Zero.

One year after the story of Subnautica, players will be sent to icy waters to discover what happened to a group of researchers. Fight creatures, build shelters and stave off the cold in this sequel that is coming May 14th on both PS4 and PS5. Also, any owners of Subnautica will be able to get the digital version on PS5 for free.

The game that has turned all your friends into a sus is now on its way to PS4 and PS5 later this year. There will also be an exclusive Ratchet and Clank skin, hat, and pet available later this year too.

The main event of the State of Play live stream was Ratchet & Clank: Rift Apart. From the trailer and gameplay shown, the game will focus a lot more on mobility to get players into some fast-paced action. This will include various vehicles and animals to ride, a new dash move, and a wallride to speed your way into battle. The weapons in the game will also make great use of the PS5’s DualSense Haptic Feedback function. As we have seen in some of the previously released titles on the PS5, holding triggers gives tension and the vibration function is more adaptable to the game giving you a more rounded aesthetic of your environment. Ratchet & Clank will allow you to hold the controller’s triggers down a certain amount to use different shots, different vibrations will signal key functions of weapons, and trigger tension will activate when throwing or using certain weapons. 3D audio has also been added on to more fully immerse players in the variety of dimensions and worlds they will travel. They’ve also included Clank puzzles, arena challenges, new accessibility options, collecting armor, a photo mode, and some open-world sections to explore. Lastly, Rivet, the new Lombax in the game, will be a playable character. The game will be released on June 11th.