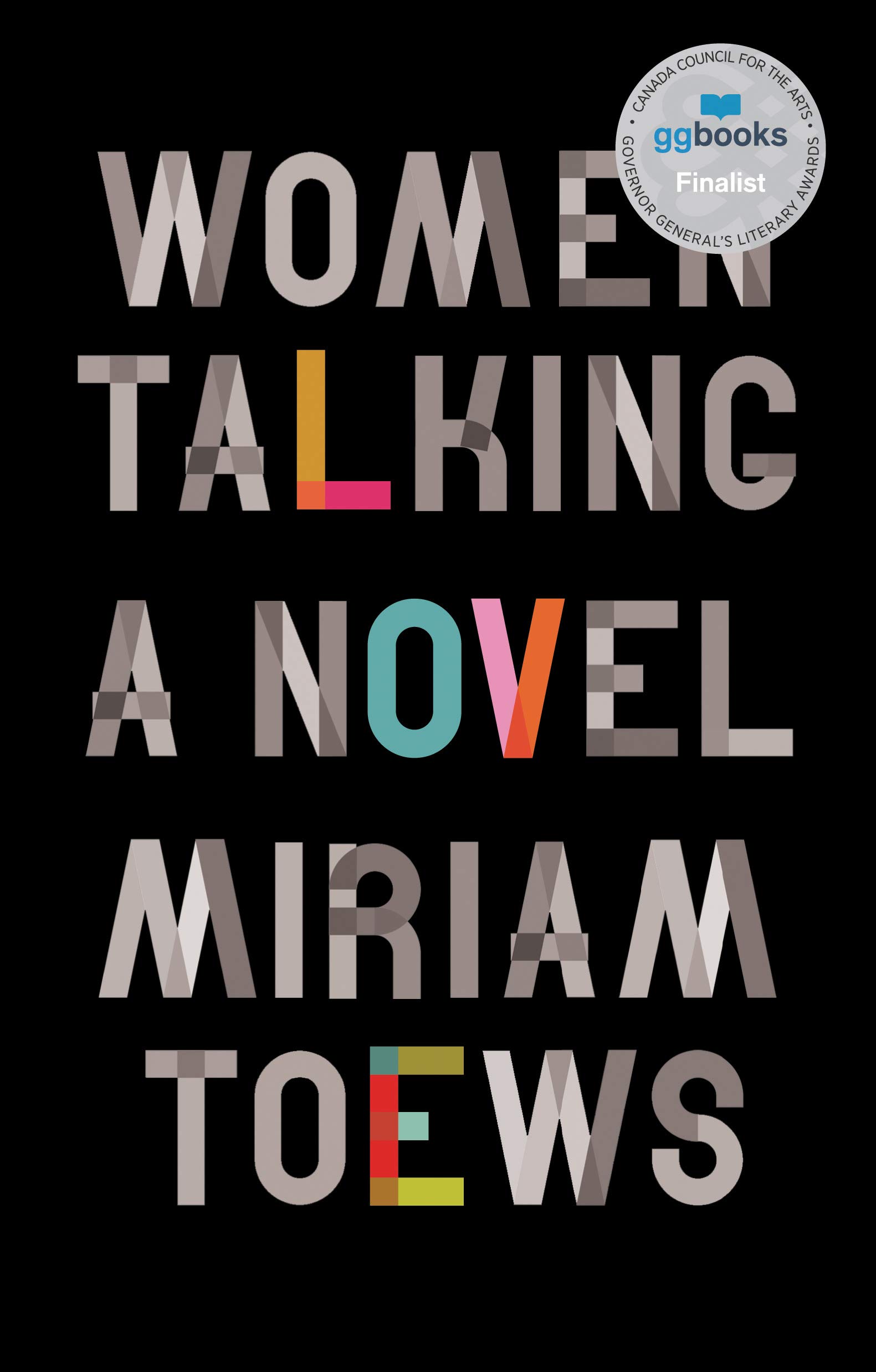 The novel by Miriam Toews WOMEN TALKING is being adapted into a film.

They join previously cast Oscar-winning actress Frances McDormand, as well as August Winter, Liv McNeil, and Kate Hallett in their feature film debuts. The film is being directed and adapted by Sarah Polley.

“Women Talking follows a group of women in an isolated religious colony as they struggle to reconcile their faith with a series of sexual assaults committed by the colony’s men.” Published in 2018, the novel was named a Best Book of the Year By The New York Times Book Review, NPR.Org, The Washington Post, The New York Times, Slate, Publishers Weekly, and Time, among many others.