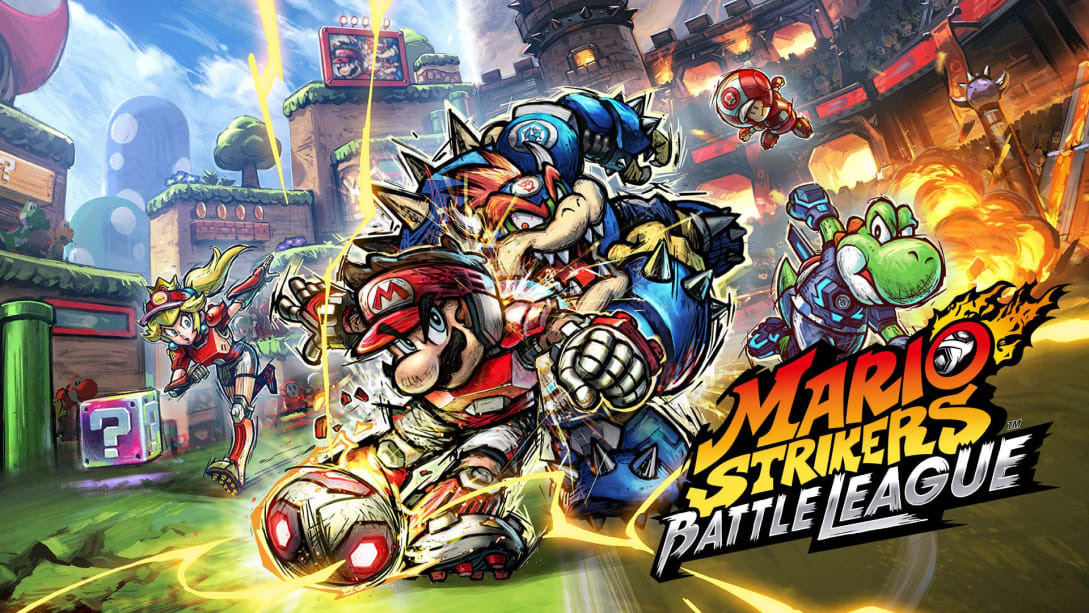 Nintendo announced Mario Strikers Battle League during their recent Nintendo Direct livestream. The new video game will put players into a new action-packed soccer game as they take on other players locally or online this June.

The game will put two teams of five together and the goal is simple, score more goals than the other team to win. Of course, Nintendo has some tricks up its sleeve to make things just a tad more interesting.

Players will have the option to change the gear on their characters to not only alter their appearance but change the stats on the character to adjust how they want to play the game. The game will also include different powerups – including, but not limited to, tackles, shell attacks, and “hyper strikes,” which appear to be very powerful attacks. that could change the tide of any game.

Nintendo also announced that preorders for the game are live now and the game will release on June 10th, 2022. Check out the trailer below: