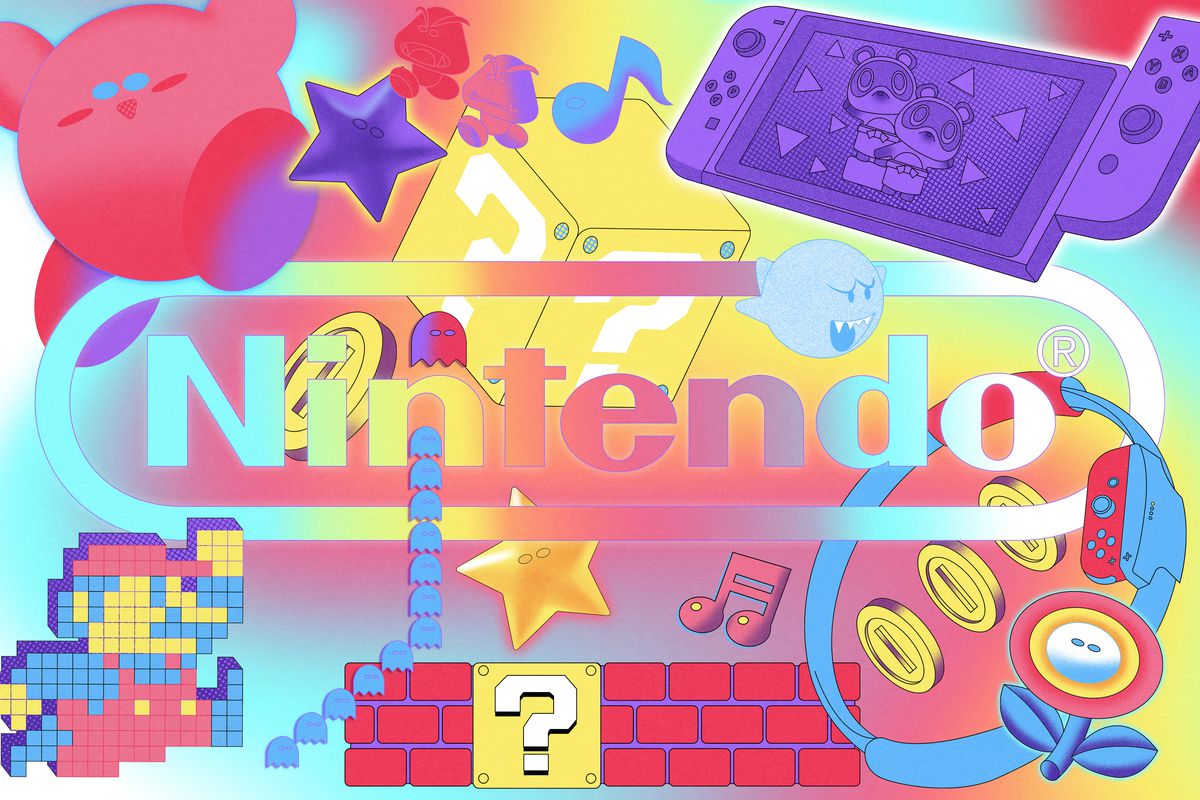 Nintendo has announced a new Nintendo Direct happening this week. The Direct will be going down tomorrow, February 9th, 2022 and 2:00 PM PT. Nintendo did not give details as to what titles you can expect to see during the live stream, but it’s sure to include some great games to look forward to.

“Tune in 2/9 at 2 p.m. PT for a #NintendoDirect livestream featuring roughly 40 minutes of information mainly focused on #NintendoSwitch games launching in the first half of 2022.”

The Direct is scheduled to run for 40 minutes. You can expect to see information on the games that will be released in the first half of this year which includes Chocobo GP, and Kirby and the Forgotten Land, plus maybe some new announcements. Everyone’s heart is set on seeing some footage on Breath of the Wild 2 and there’s no saying it could not be mentioned, as Nintendo recently confirmed that the title is still slated to release this year, but whether it be the first half of 2022 is somewhat unlikely.

Nintendo does say they will “mainly focus” on titles releasing in the first half of 2022, which mostly says it might not get brought up, but they do leave room for the possibility of it popping up. Maybe a release date or title? We won’t have to wait long as the Direct is less than 24 hours away. We will be sure to keep you updated on the coverage.