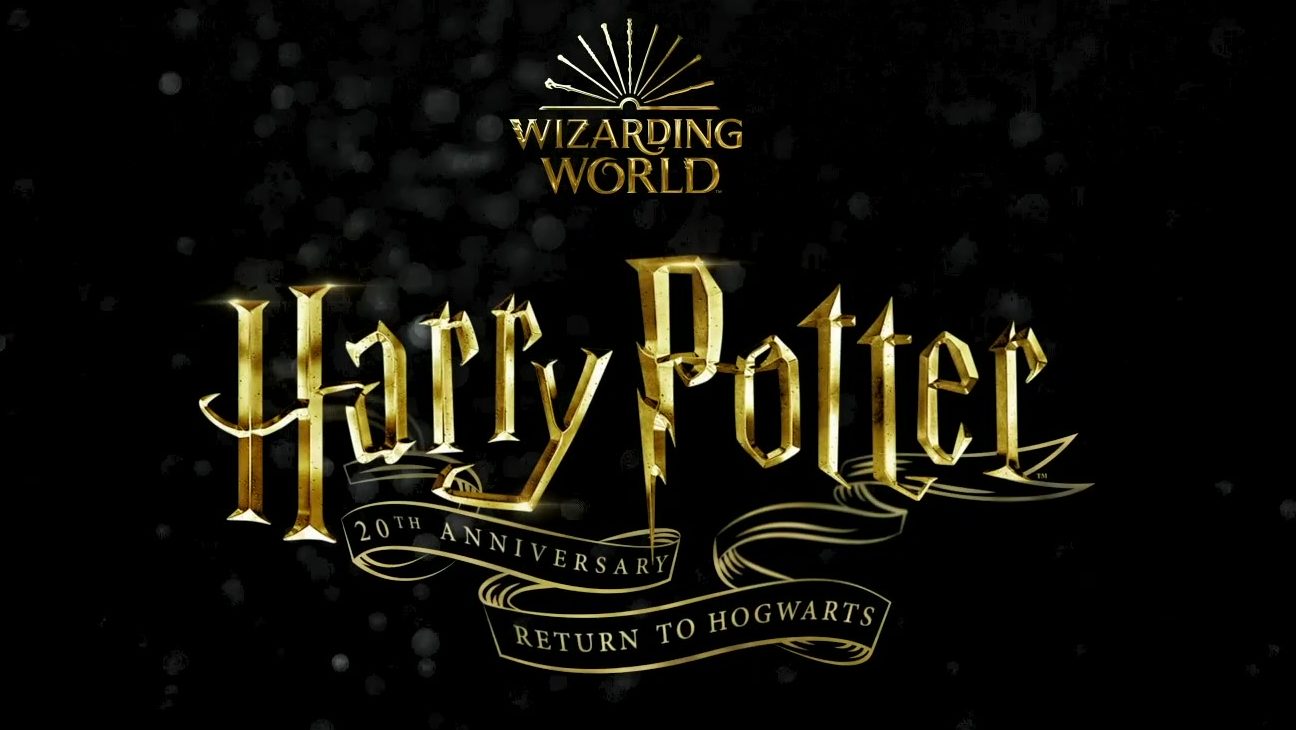 The newest trailer for HBO Max‘s Harry Potter 20th Anniversary: Return to Hogwarts gives us an in-depth look at the highly anticipated reunion event. Harry Potter and the Sorcerer’s Stone celebrated its 20th anniversary in November and out of it fans will get to experience the magic once more as some of our favorite characters reunite again and talk about the film franchise that is as big as when it was first released with no signs of slowing down.

The reunion will debut on New Years Day on HBO Max and the longer trailer features clips of the interviews from familiar faces that span all eight films in the franchise. Tom Felton, Gary Oldman, Daniel Radcliffe, Emma Watson, and Rupert Grint to name a few. The reunion special is just around the corner and from our count, it seems like we will have at the very least 15 interviews to enjoy. Dust off your magic wands and get ready to return to Hogwarts! Check out the trailer below: