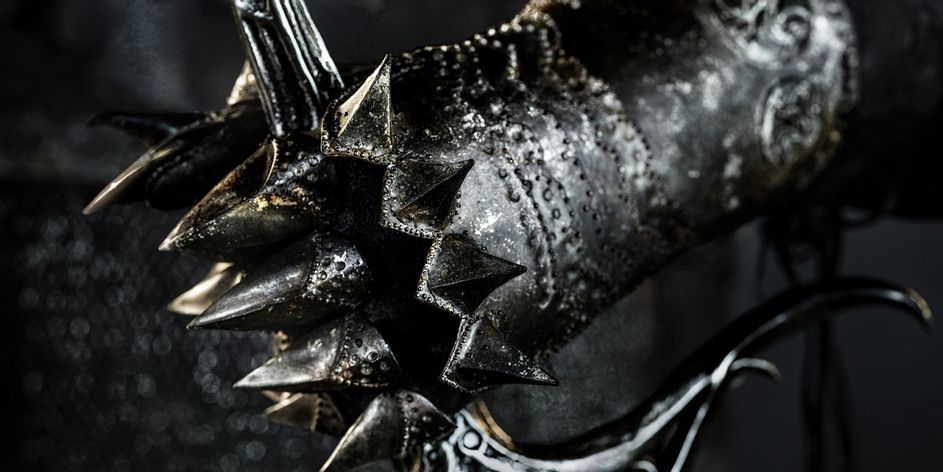 Prime Video released a set of over 20 character posters for the upcoming series The Lord of the Rings: The Rings of Power. The prequel series is set to explore Middle-earth long before the events of the film trilogy that led to the destruction of Sauron’s One Ring.

The series is being adapted from J.R.R. Tolkien‘s iconic literary work and although we are not sure how close to the source material the series will be mostly due to Prime Video‘s secrecy around the project, it’s sure to hope to deliver an adaptation worthy of the trilogy that is still beloved by fans. Although not much is revealed about the characters in these posters, there are sure to be some clues for eagle-eyed fans to enjoy.

The official synopsis for the series reads:

The synopsis does tease that we will see both old and new characters banding together which all but confirms we will see characters from the film trilogy make an appearance, although most likely recast roles, we hope to see some of the beloved actors from Peter Jackson‘s trilogy reprise their role.

The Lord of the Rings: The Rings of Power will premiere Friday, September 2 on Prime Video, with new episodes dropping weekly each Friday. Check out the new character posters below.

Dakota Johnson in Talks to Star in MADAME WEB Movie