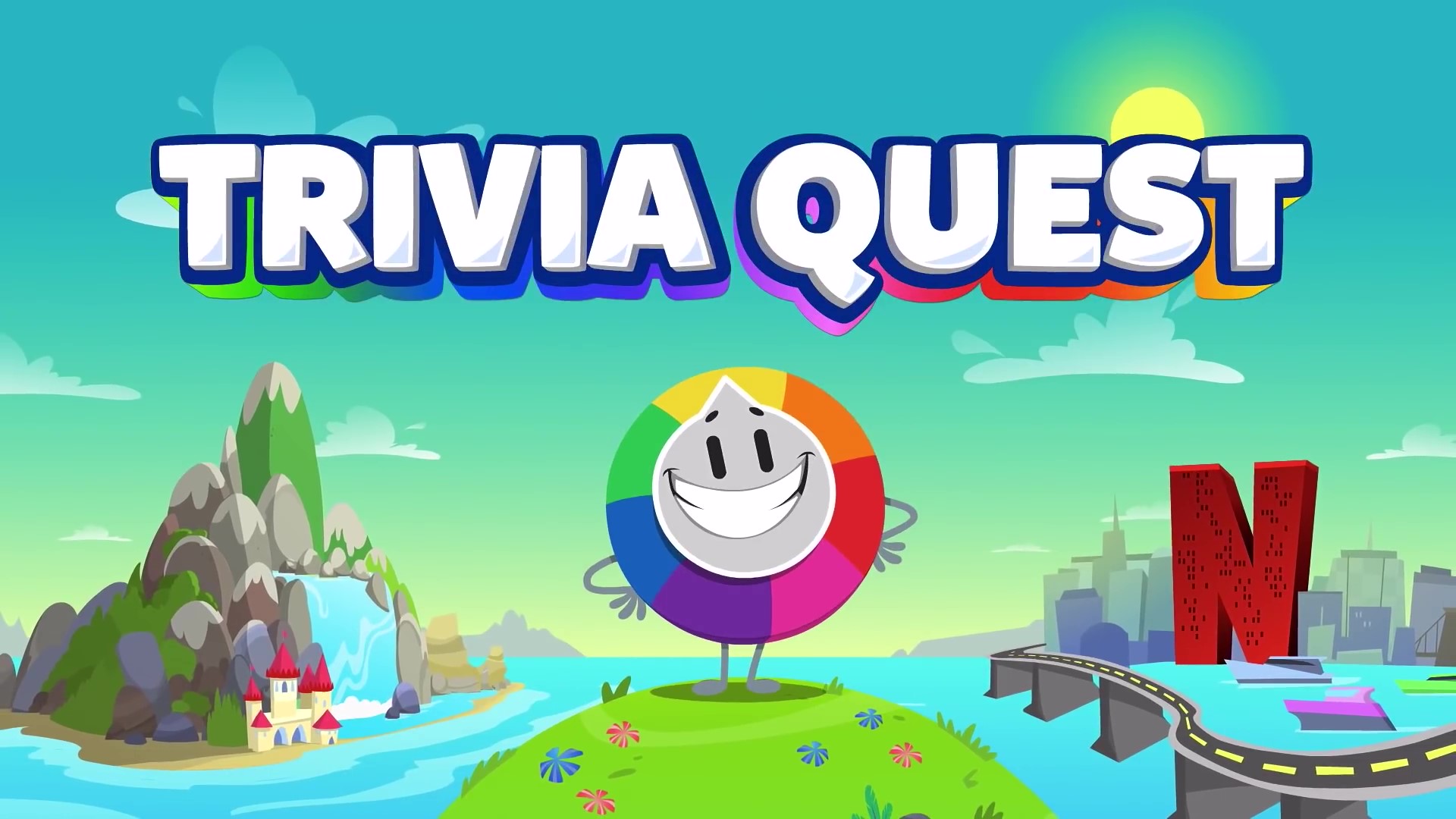 Netflix has announced a new interactive trivia series based on the popular trivia app, Trivia Crack. The streamer announced Trivia Quest via an official trailer release that gives fans a look at what the new interactive trivia series will offer. Those familiar with the popular trivia app will see some strong resemblances to the game.

The series will have “one new episode available every day throughout the month (30 total). Each episode features 24 questions (12 standard and 12 hard) across categories including science, history, entertainment, sports, art, and geography.”

In what seems to be a larger scale adaptation of the app, the trailer introduces us to Willy who needs our help saving his friends from Trivia Land from the evil Rocky. He intends to keep all the knowledge to himself and it will be up to fans and Willy to defeat him by answering trivia questions. The trailer also gave a bit of input on how the series will work as it reveals that if you answer trivia incorrectly, you will get the chance to replay the episodes and you will be able to obtain the key to advance to the next episode.

In a blog post from VP of Comedy Series and Interactive Programming at Netflix, Andy Weil, said when announcing the upcoming series in a blog post, “We’re excited to experiment in this space, and find new ways to entertain our members and new ways for our members to interact with Netflix. What happens next is in your hands!”

The series will also be produced by Daniel Calin and Vin Rubino of Sunday Sauce Productions. Trivia Quest will be released on all supported devices and this includes tablets, smartphones, smart TVs, and game consoles.

Trivia Quest will release on Netflix on April 1st, 2022. Check out the trailer below:

I Am Legend Sequel in the Works with Will Smith and Michael B. Jordan