Netflix Has Partnered with Take-Two For a Bioshock Movie 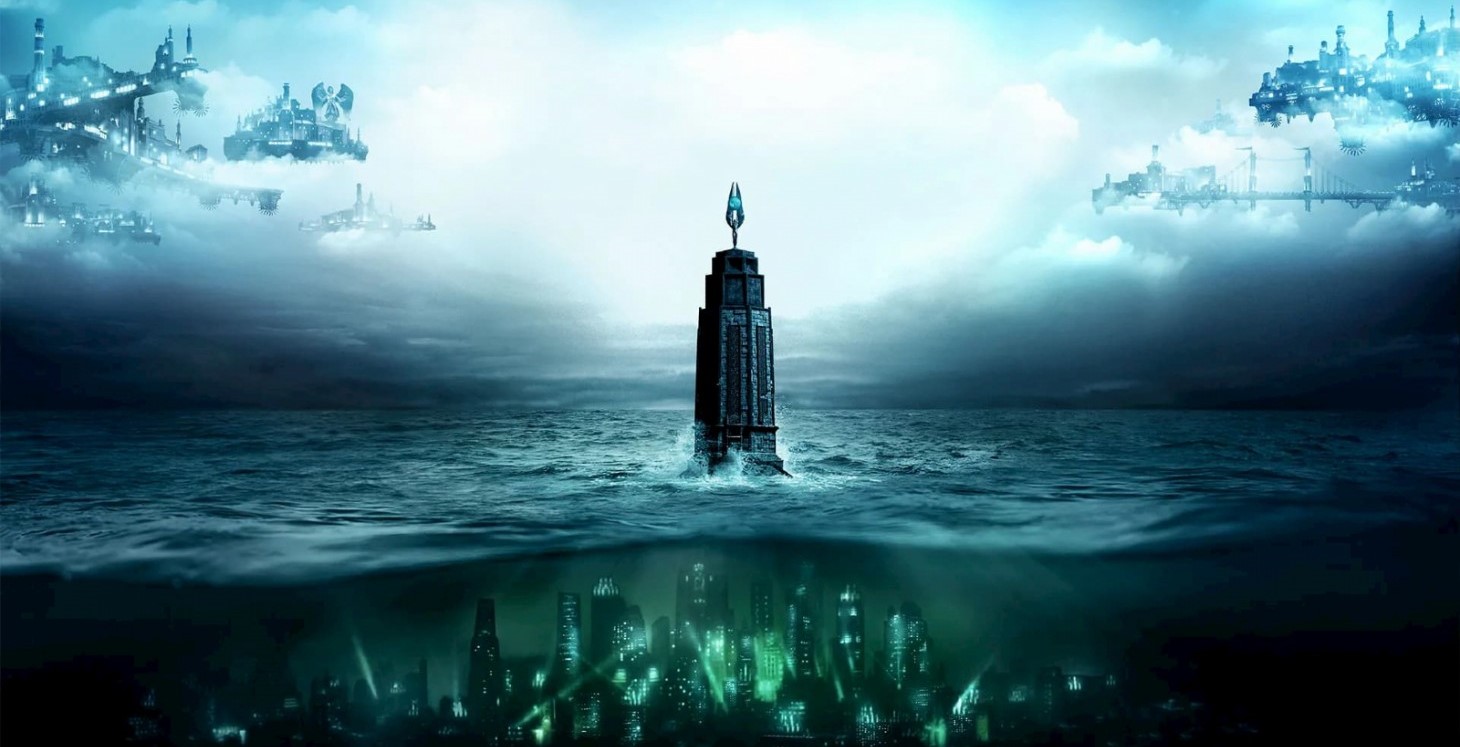 Netflix Has Partnered with Take-Two For a Bioshock Movie

Netflix announced that they have partnered with Take-Two Interactive and Vertigo Entertainment to develop a film based on the hit video game franchise, Bioshock. Netflix is no stranger to adapting other properties to their streaming platform as they have created hit projects out of The Witcher, Castlevania, The Umbrella Academy, and many more.

THR reported the partnership between the streamer and 2K‘s parent company and called this an effort to “develop a potential cinematic universe,” which if you are familiar with the Bioshock universe, you are aware of the multiversal events, specifically Bioshock Infinite. There isn’t currently anyone attached to the project either in front or behind the camera, and we also don’t have many more details on how they plan to adapt the video game series.

Bioshock has seen previous attempts to be adapted as Pirates of the Caribbean director Gore Verbinski announced he was helming a film adaptation of the game, but that project never came to fruition. Speaking of the project that fell apart, Verbinski stated that in his mind, the film had to be an R-Rated movie and that the project was expensive as they had to create the world it was being filmed in. With the cost and rating, he believed Universal didn’t feel comfortable moving forward with the film. Netflix certainly would not shy away from either of these issues.

The new take could very possibly be an original universe set apart from the Rapture and Columbia, but regardless, you can count that we would at the very least get a fan service visit to the underwater city and floating city while still getting to explore unique civilizations.