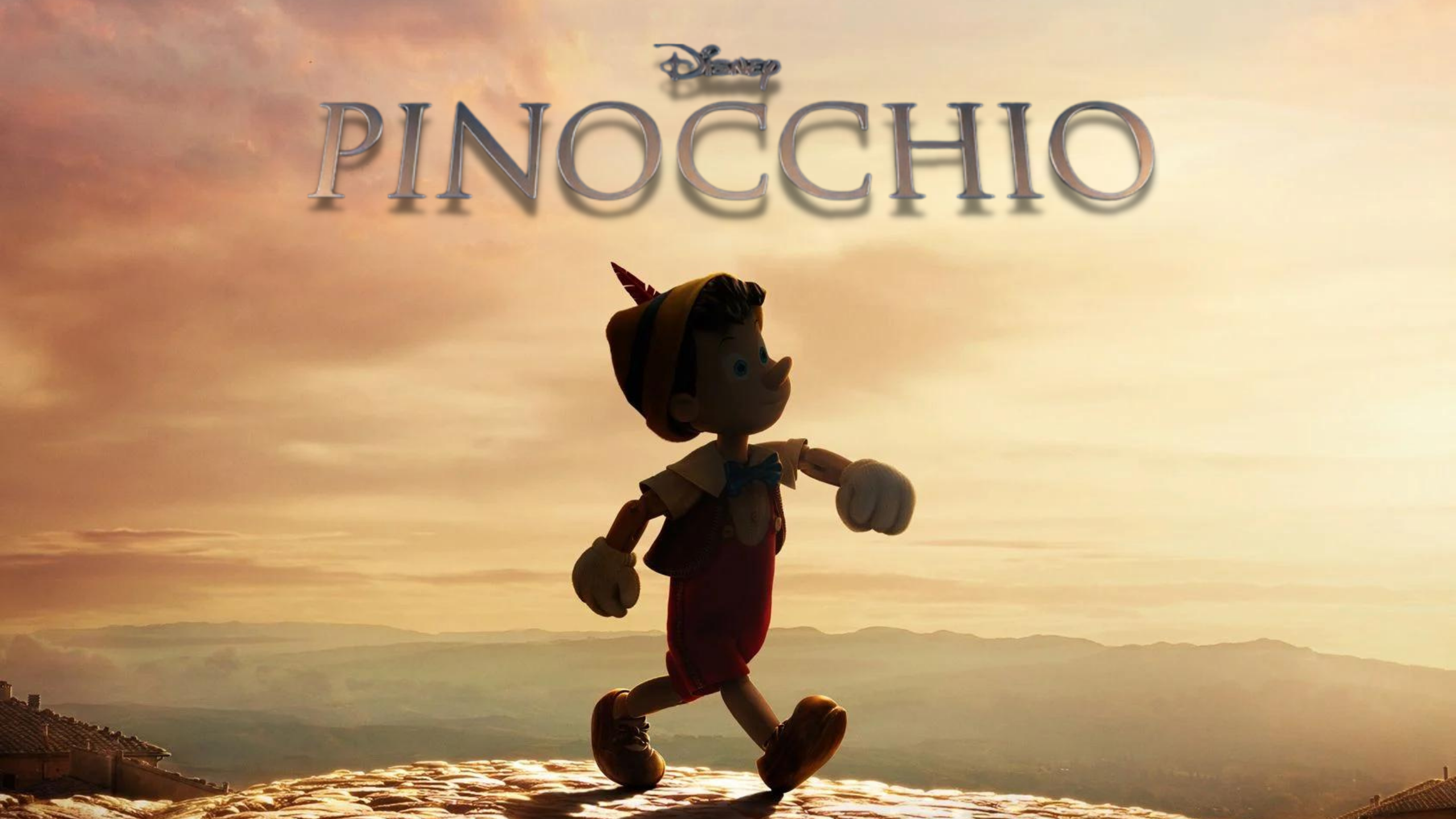 Disney has revealed the teaser trailer for the highly-anticipated live-action Pinocchio. in the footsteps of other blockbuster live-action adaptations, including Aladdin, The Lion King, Beauty and the Beast, and Dumbo. Pinocchio looks to add to the growing library of adaptations and it all comes to life beginning with this teaser.

The film will follow Geppetto (Tom Hanks) as he builds the wooden puppet and wishes upon a star for the puppet to come to life. With his wish granted by the Blue Fairy (Cynthia Erivo), Pinocchio’s journey to becoming a real boy begins.

Starring alongside Hanks and Erivo will be Benjamin Evan Ainsworth, Joseph Gordon-Levitt, Luke Evans, Keegan-Michael Key, and Lorraine Bracco. The film was helmed by Robert Zemeckis who also co-wrote the film alongside producer Chris Weitz. Weitz will produce the film alongside Andrew Milano.

Pinocchio will release exclusively on Disney+ this September. Check out the trailer below: