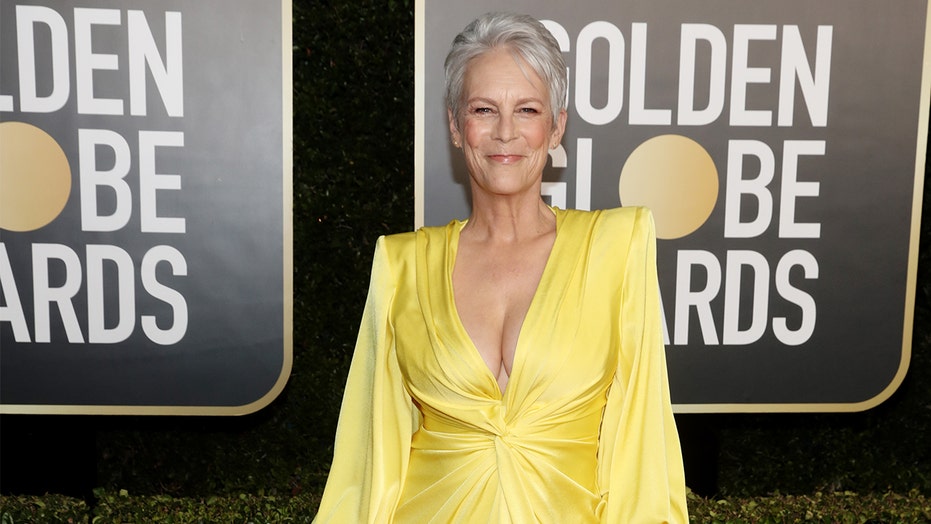 Cornwell said of the upcoming project:

“I’ve had the honor and pleasure of knowing Jamie for a number of years, and have come to respect her hugely as an artist and a stellar human being. Blumhouse is a creative force of nature, and I’m confident that Scarpetta is going to make it to the screen in a fantastic way. To say I’m thrilled is an understatement, and I have no doubt my readers will feel the same.”

“We are so honored to be partnering with one of the most successful authors in history in Patricia Cornwell. Kay Scarpetta has been a much sought-after character, for a long time, and we are excited to finally bring her to life on television. We are also grateful to Jamie Lee Curtis for connecting the Blumhouse team to Patricia, and to Patricia for trusting us with her iconic creation.”

The production companies have nabbed the rights and are currently in the early stages of finding a showrunner.

A New MASTER AND COMMANDER Prequel Movie is in Development