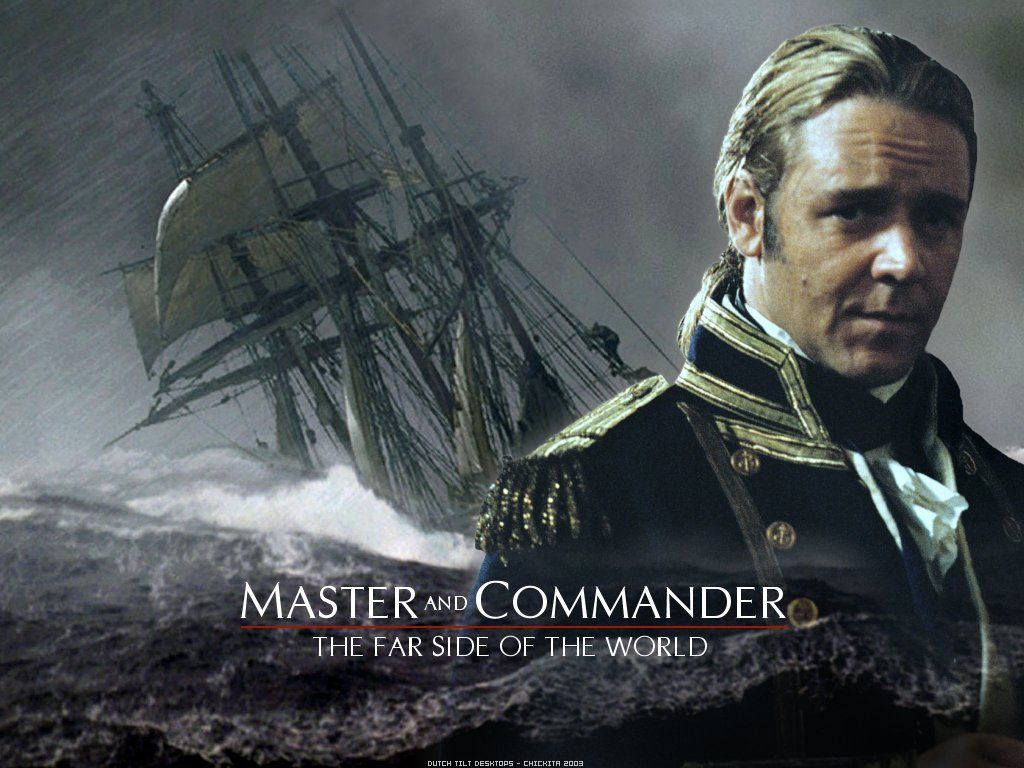 A new Master And Commander prequel film in the works at 20th Century.

Master and Commander: The Far Side of the World is a film gem and one of Russell Crowe‘s best films. The film was directed by Peter Weir and starred Crowe as Captain Jack Aubrey. The film is set during the Napoleonic Wars, and the Captain pushes his ship and crew to their limits in pursuit of a formidable French war vessel around South America. The film is based on Patrick O’Brian’s book series that consists of 20 novels that follow the adventures of the Jack Aubrey of the Royal Navy and his crew.

The film released in 2003, but 20th Century has decided to go out to see once more as they work on producing a prequel film. Patrick Ness has been tasked with penning the script. The film looks to be a piece being set to possibly develop a series of films as they will take a step back to the beginning and adapt the first book in the series, “which shows a young Aubrey when he is given his first command and also explores how his friendship with his naval surgeon, Stephen Maturin, who was played by Paul Bettany in the original film, begins.”

With that, we know Crowe and Bettany should not be expected to return, rather the lead roles will go to younger actors. This is very welcoming news, as I adore the first film and I hope they can produce a film with the same level of quality.

Master and Commander: The Far Side of the World was a box office hit and it went on to make over $200 million worldwide and received 10 Oscar nominations, one being for best picture which the film lost to a very respectable foe in The Lord of the Rings: Return of the King.