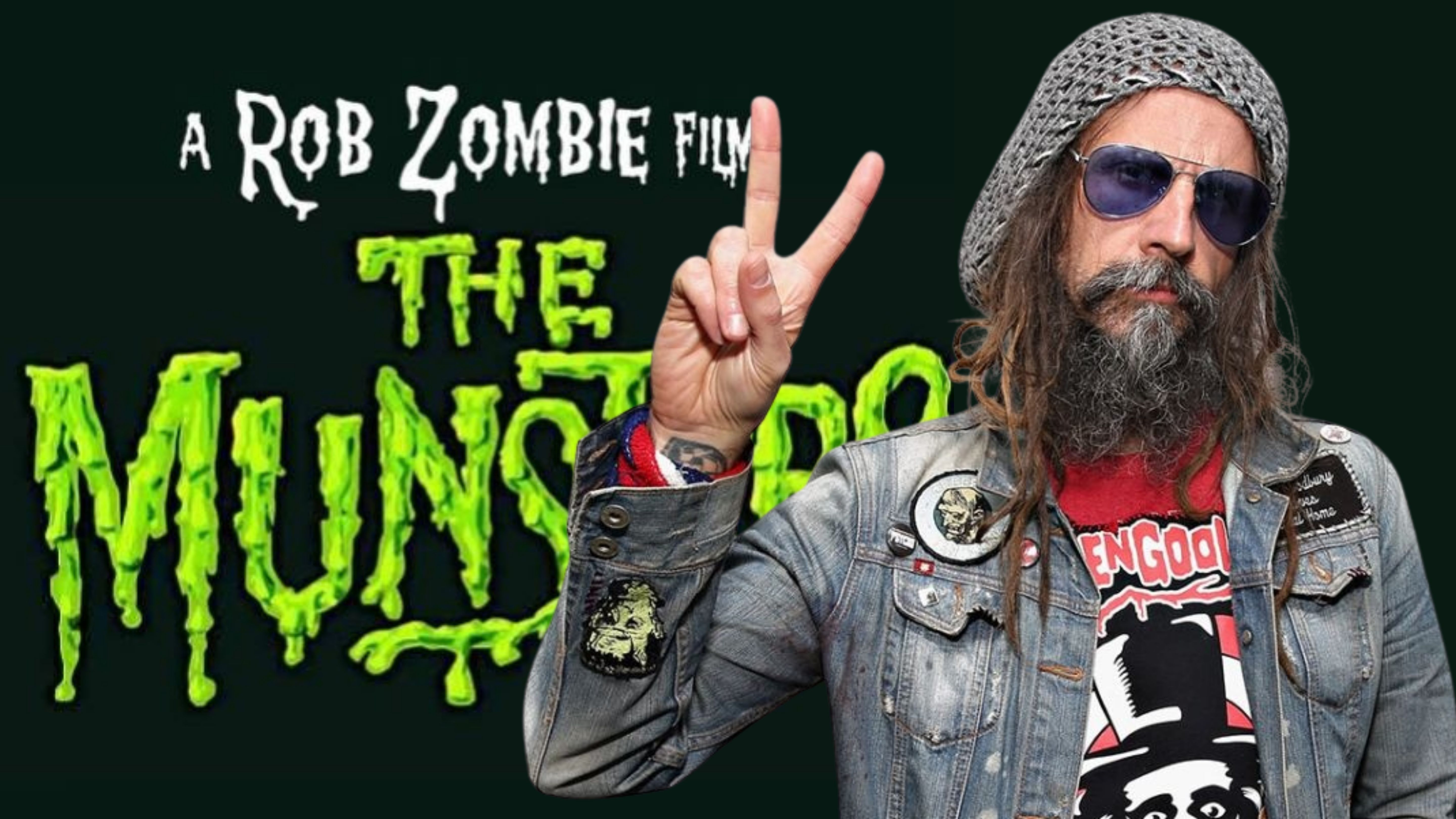 Rob Zombie announced via his Instagram that he will be directing the upcoming ‘The Munsters’ movie.

The 1960s TV series The Munsters is being adapted into a feature film, and Rob Zombie has confirmed on Instagram that he’ll be directing the film. He shared a logo with the following statement:

“Attention Boils and Ghouls! The rumors are true! My next film project will be the one I’ve been chasing for 20 years! THE MUNSTERS! Stay tuned for exciting details as things progress!”

Zombie has a reputation for directing some very dark and violent films, but again, those are the projects he went after. Zombie’s statement seems to indicate he is a fan of the classic TV series and that is always a good start for someone who will be helming a film. I think once this project comes to light, Zombie will have a comedy film… we hope, under his belt.

Take a look at his Instagram post below and tell us what you think a Zombie directed ‘The Munsters’ film you think we are getting.