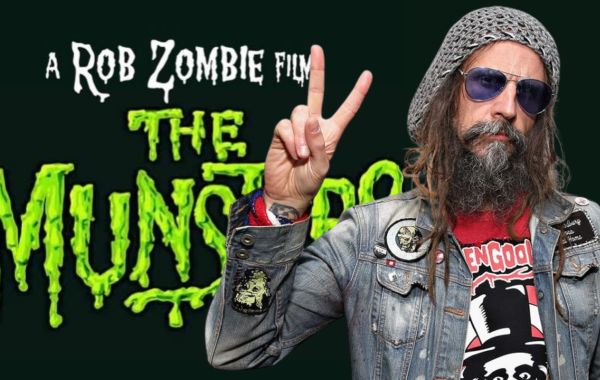 Rob Zombie’s THE MUNSTERS Movie – Concept Art, Herman Munster Design, and More. Director Rob Zombie has been sharing some concept art and design work on Instagram for his upcoming […]

Rob Zombie Is Officially Set to Direct THE MUNSTERS Movie

Rob Zombie announced via his Instagram that he will be directing the upcoming ‘The Munsters’ movie. The 1960s TV series The Munsters is being adapted into a feature film, and […]