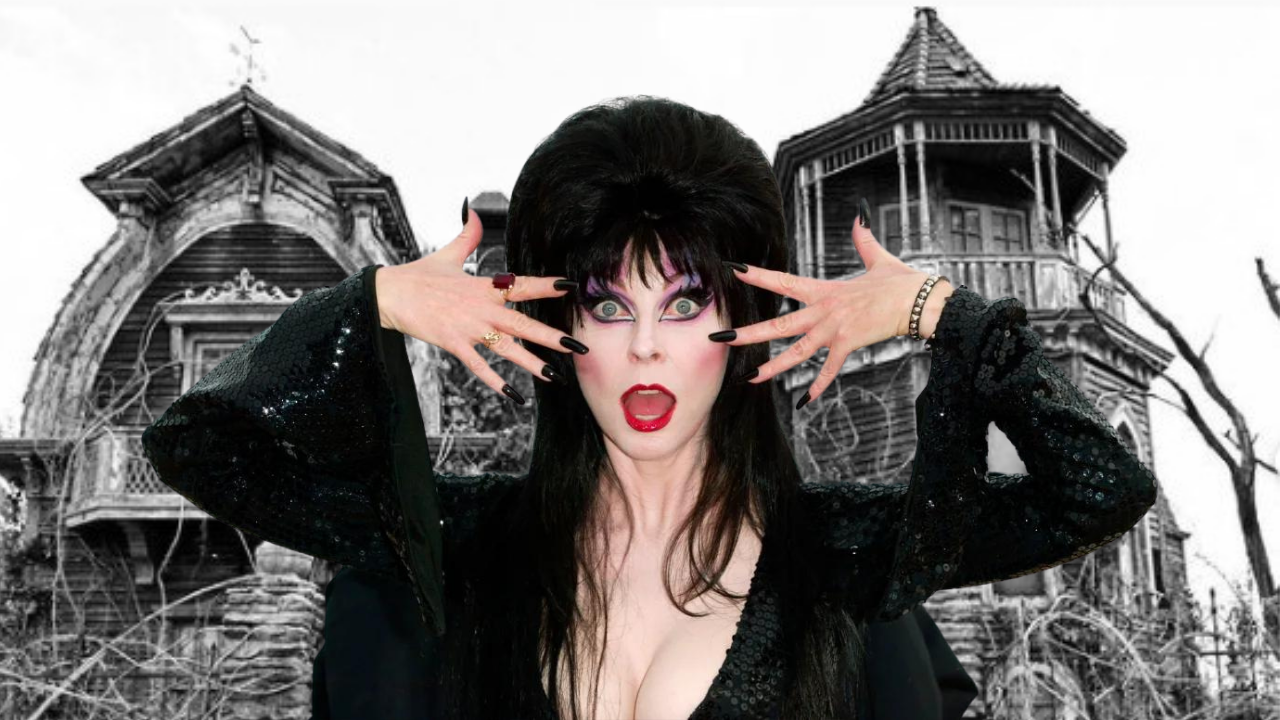 Rob Zombie has announced via social media that Cassandra Peterson whose famously known as the Mistress of the Dark, Elvira is joining the cast of the upcoming Munsters reboot.

Zombie posted the announcement on his Instagram page and offered a first look at Peterson in character. She is set to portray Barbara Carr, a plaid suit-wearing real estate agent that leaves her unrecognizable in comparison to her popular role as Elvira.

“ATTENTION CASTING NEWS! Straight from the set of THE MUNSTERS is your first look at Barbara Carr, the #1 real estate agent in all of Mockingbird Heights. Barbara is played by none other the (sic) CASSANDRA PETERSON. Yes, the Mistress of the Dark has joined the cast of THE MUNSTERS.”

Peterson joins the cast of the film alongside Jeff Daniel Phillips, Sheri Moon Zombie, Richard Brake, Jorge Garcia, Sylvester McCoy, Catherine Schell, and Daniel Roebuck. Zombie previously shared a photo of the main cast which you can check out below:

The Munsters will simultaneously hit theaters and stream on Peacock later this year. Check out the set photos and first look at Peterson below: