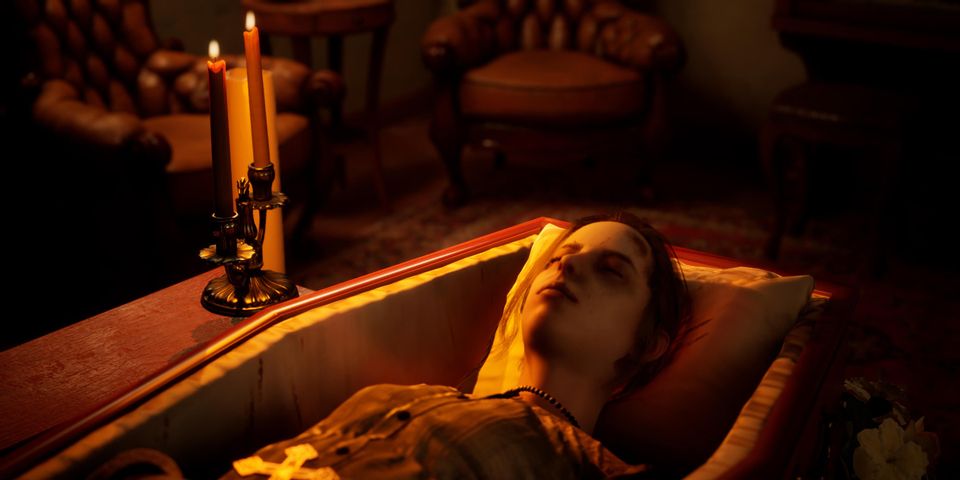 Wired Productions announced that the upcoming LKA horror game Martha is Dead will have one of the title’s controversial scenes edited ahead of its release on PlayStation consoles. The scene will remain unaltered for the Xbox and PC release and PlayStation’s physical copies of the game have been delayed.

Although LKA has not specified the edit, it is presumed to be a scene of actual gameplay in which the playable character has to cut the face off of a dead girl and then goes on to wear the face in full Leatherface fashion. The scene is said to be quite graphic, and as it is gameplay, you have to manually do the task. If this is in fact the scene in question, it’s going to require some tweaking of gameplay unless the developer opts to remove it altogether.

“It is with regret that we have had to modify the experience on the PS5 and PS5 versions, with some elements no longer playable.”

From the statement, it seems as though the scene in question might remain but will play out as a cinematic event instead.

As a result of this change, Martha Is Dead will still launch digitally on PS5 and PS4 this Thursday, February 17, but the physical editions of it will launch at a later time – Wired Productions’ anticipated a “small number of weeks” for the delay.

“The PC and Xbox versions of Martha Is Dead are both unaffected by these developments and will launch with the full unedited gameplay as planned,” the statement reads.

It’s understandable as to why PlayStation would take such action, but as the creators, it has to be a bit disheartening to have to alter something you have worked hard on. It seems like a disclaimer or some alternative could have been possibly considered, but the decision has been made.

Martha is Dead will be available on PlayStation, Xbox, and PC on February 17th (Digitally only for PlayStation).