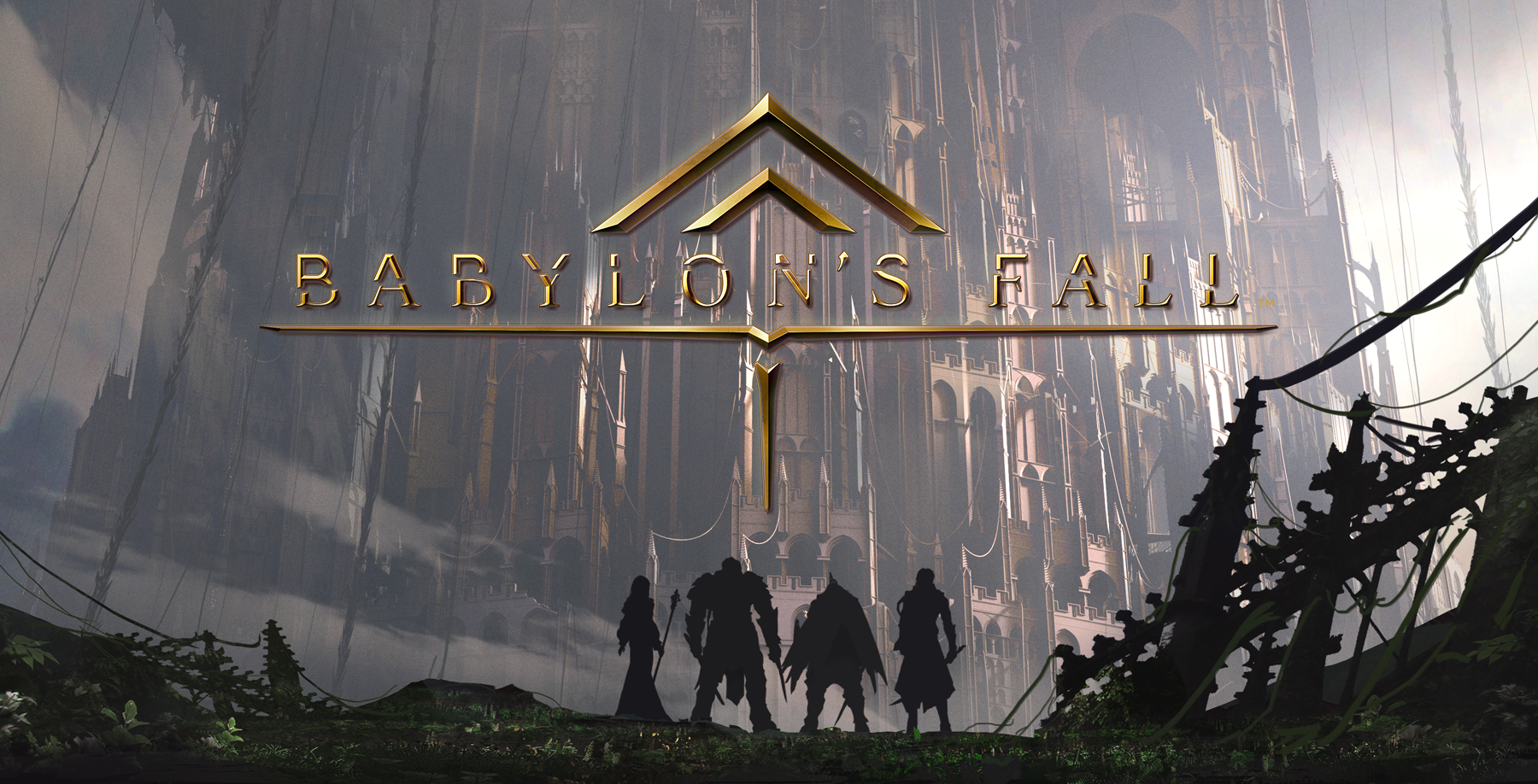 Babylons Fall Will Get Free PlayStation Demo Next Week

Platinum Games has announced that their upcoming multiplayer action RPG Babylons Fall will be getting a free demo on February 25th, 2022.

The free demo will only be available on PlayStation 5 and is set to let players roam the RPG’s opening section. Square Enix stated in their press release that the demo will feature “multiple hours” of story content and you will be able to do all this with your friends by your side in four-player co-op. All progress made in the demo will carry over to the full game, which is set to launch in March.

Babylon’s Fall was originally announced at E3 2018 and has seen a long road to its release since. In the game, players will fight their way up a tower filled with enemies that get increasingly more difficult as well as other dangers. As you work your way up the tower, you will use the weapons and gear collected to enhance your Sentinel as you continue to fight for survival.

Babylon’s Fall will be a live-service title with Platinum planning to continue updating with new game modes, story content, equipment, and much more after its launch. All the updates will be free of charge according to Platinum.

Babylon’s Fall will be available on PlayStation consoles as well as PC on March 3rd, 2022. Check out the trailer below: