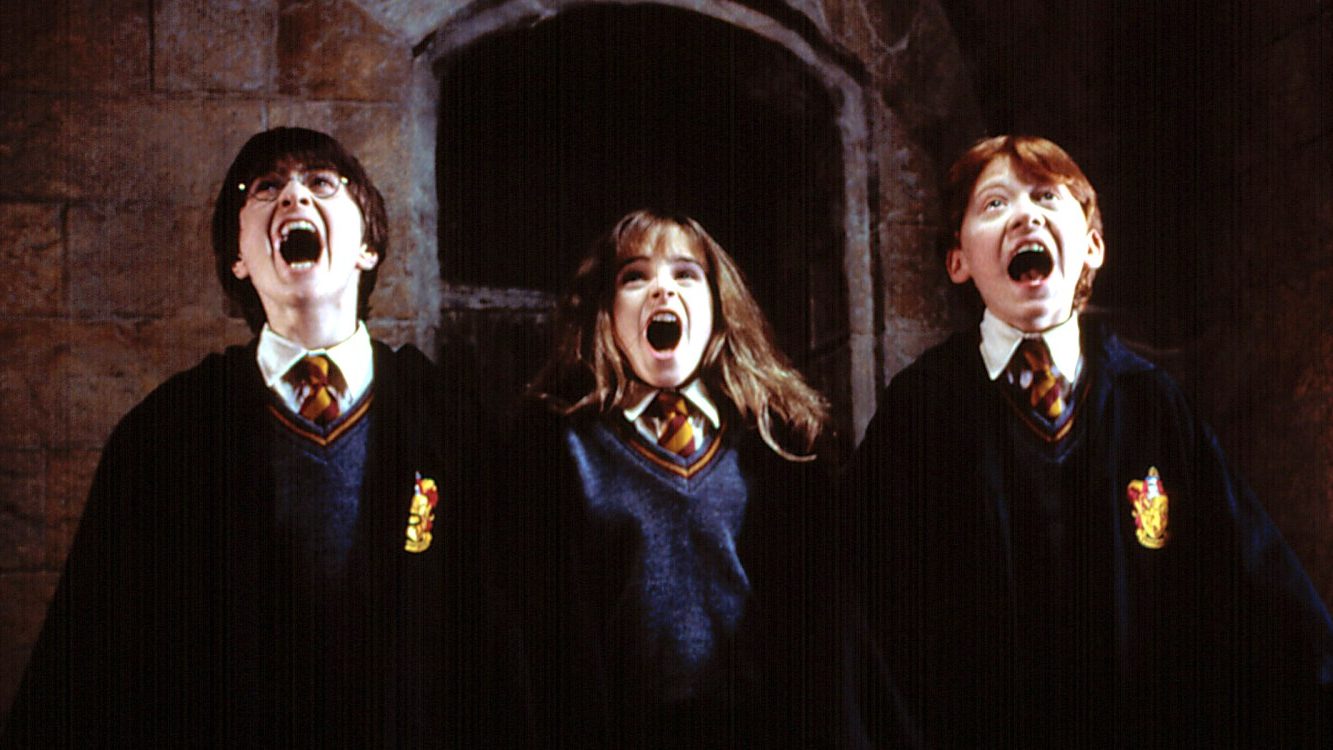 Get your wands ready and make your way to platform 9 3/4 because we are going back to Hogwarts for the 20th anniversary of celebrating the release of Harry Potter and the Sorcerer’s Stone. The film premiered in theaters in 2001 and jumpstarted a fandom that has grown immensely over the years and has led to multiple different projects in all mediums of entertainment that span films, books, and even video games. To help make the celebration event all the more special, franchise stars Daniel Radcliffe, Rupert Grint, and Emma Watson, along with director Chris Columbus who directed the first two films, are reuniting for the special event coming to HBO Max.

Along with the franchise stars of Radcliffe, Grint, and Watson. We are going to be joined by many other cast members from all eight entries in the Harry Potter film franchise. Many of the cast members joining for the anniversary special include, Robbie Coltrane, Helena Bonham Carter, Ralph Fiennes, Jason Isaacs, Gary Oldman, Tom Felton, Imelda Staunton, James Phelps, Oliver Phelps, Bonnie Wright, Alfred Enoch, Mark Williams, Matthew Lewis, Ian Hart, and Evanna Lynch.

“There’s magic in the air here with this incredible cast, as they all return home to the original sets of Hogwarts, where they began 20 years ago. The excitement is palpable as they prepare to take their fans on a very special and personal journey, through the making of these incredible films,” said executive producer Casey Patterson.

The upcoming special is titled Harry Potter 20th Anniversary: Return to Hogwarts and will explore the making of the films, and is set to include brand new interviews and conversations with the cast. The special is attempting to focus on taking fans down a walk through the magical memory lane of one of the most beloved novels and film franchises of our time. If you do not have an HBO Max subscription, then do not worry as the special is also set to debut on Cartoon Network and TBS in the spring of 2022, which will be just ahead of the Warner Bros. theatrical premiere of Fantastic Beasts: The Secrets of Dumbledore.

Wizarding World fans can return to Hogwarts early and start their celebrations by heading over to WizardingWorld.com for the 20th-anniversary hub content. An exclusive first look of the special will debut during the premiere of Harry Potter: Hogwarts Tournament of Houses on November 28 at 8:00 pm ET/PT on Cartoon Network and TBS. Harry Potter 20th Anniversary: Return to Hogwarts comes to HBO Max on January 1.