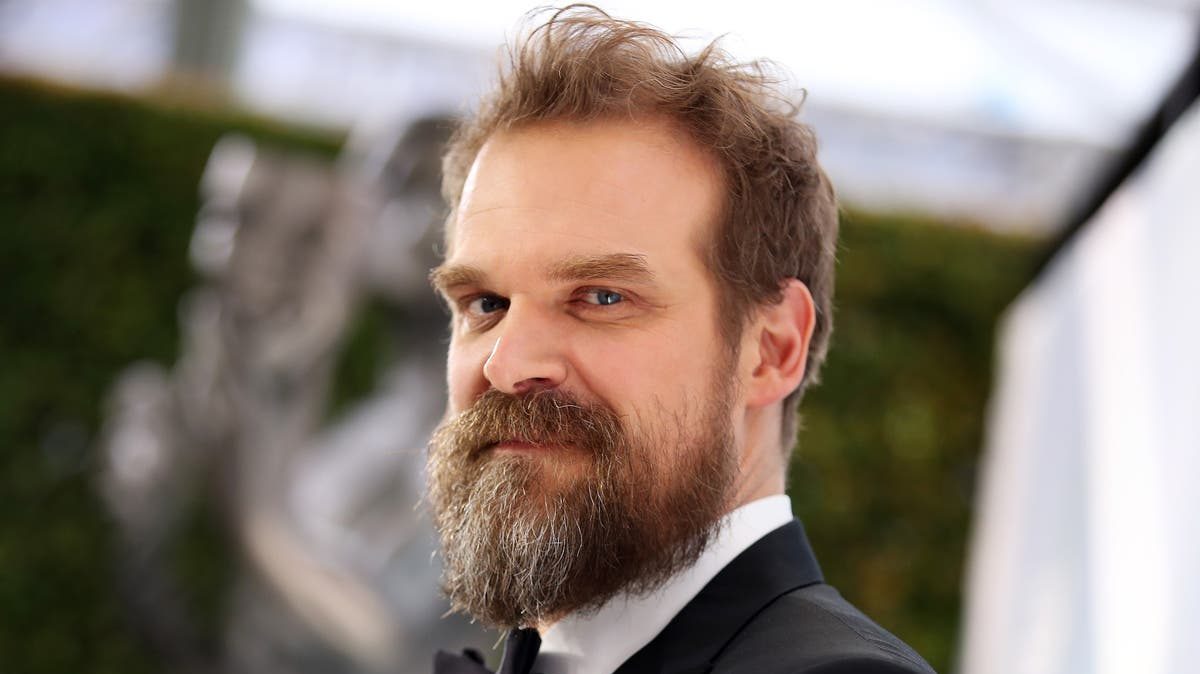 David Harbour has been cast in the upcoming holiday thriller film for Universal titled Violent Night. The film starring Harbour is set to be helmed by director Tommy Wirkola who has directed films such as Dead Snow and Hansel & Gretel: Witch Hunters. He will be working off of a script written by Pat Casey and Josh Miller who scripted Sonic the Hedgehog and are currently working on the sequel script for Sonic.

87 North will be producing the film that is behind the John Wick franchise. The casting announcement did not come with much more information other than the film is set to be a dark holiday thriller. Both Harbour and 87 North are no strangers to bringing us some action-packed films with unique aspects, so I am definitely thinking this is a great pairing.

Violent Night is slated to be released during the upcoming holiday season with a release date of December 2nd, 2022.