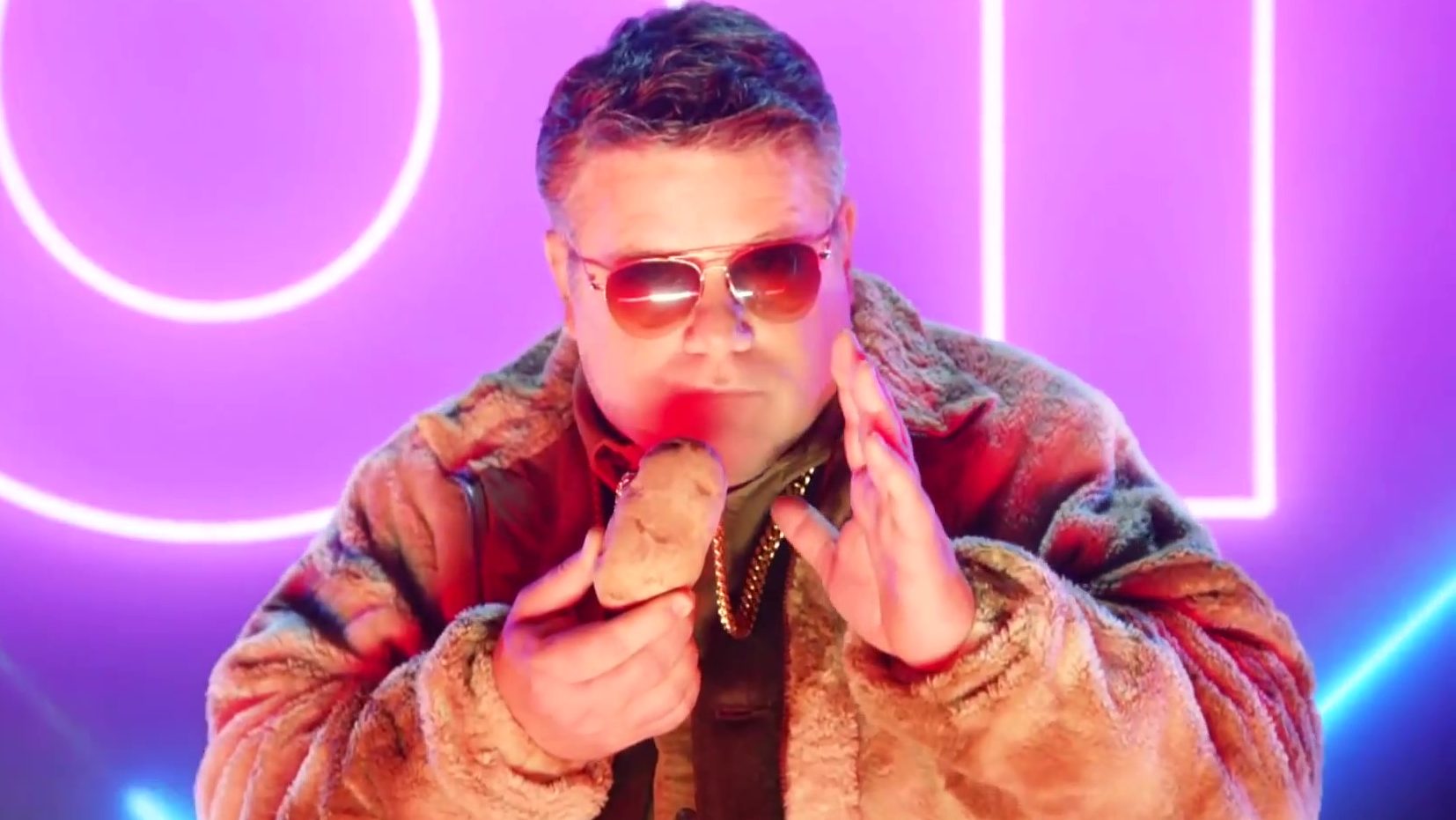 In the introduction for the “No. 1 Trilly Music Video,” Colbert said, “It was twenty years ago this Sunday that this movie kicked off my favorite film series of all time. If you ask me, there is no better film series. Lord of the Rings is without a doubt the greatest trilogy in movie history. I know I may have said that many times before, but I have never—not once—rapped it. Until now.”

With Colbert’s show about to enter its holiday break, Colbert did not want to miss his opportunity to sing the praises of the anniversary when it arrives on December 19th. He even went as far as taking a shot at the beloved Harry Potter franchise saying that LOTR deserves an anniversary and recognition that the Harry Potter films are getting with their HBO Max reunion.

Check out “The No. 1 Trilly” music video below: