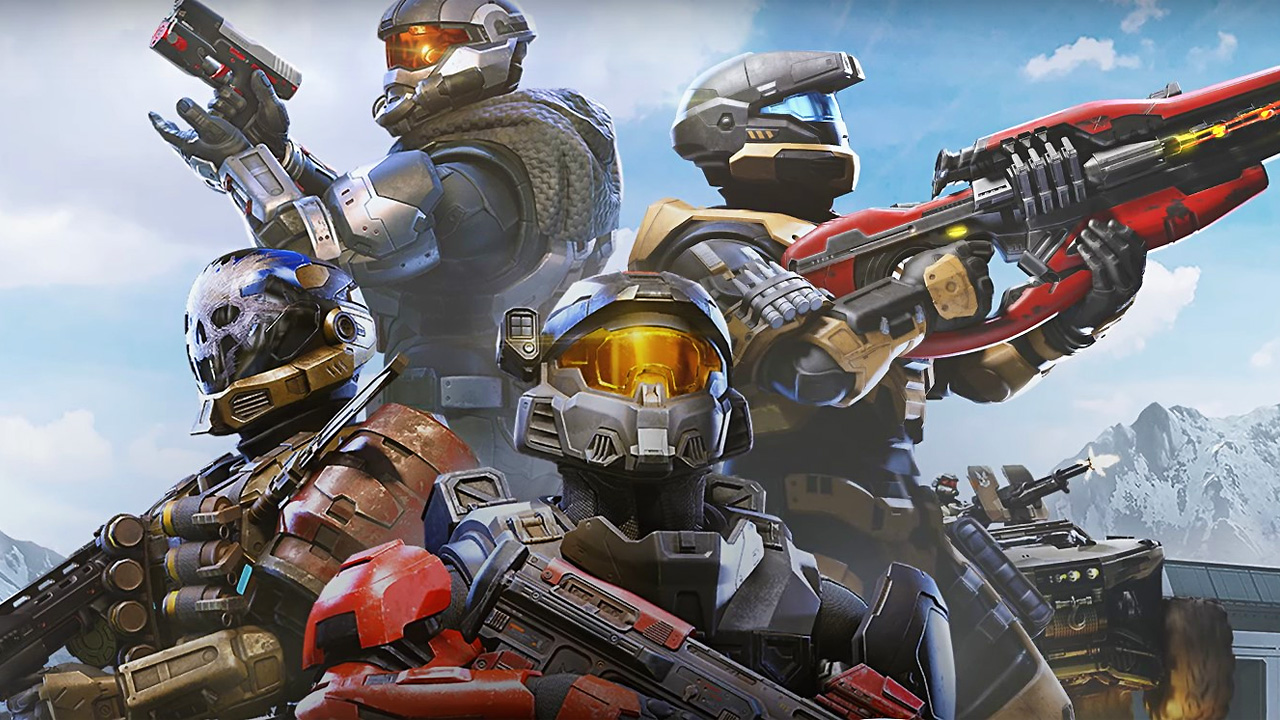 That will include any cosmetics you unlock, your progressions in the battle pass along with any experience and challenges you progress on. If you want to check out the multiplayer beta then all you will need to do is download it on Xbox One, Xbox Series X/S, and PC. If you don’t want to pay for the battle pass that will be included in each season of Halo Infinite then there will be a free version of the battle pass that will offer fewer rewards. One cool thing about Halo’s battle pass is that even if you miss one, you will have the option to play that battle pass at any time, although you will only have battle pass active at a time.

The beta is free-to-play so if the multiplayer is what was calling to you then now is the time to check it out. The shooter is a fan favorite and always seems to deliver on both its story campaign and the longevity of its multiplayer. With the beta out and it giving you progression towards launch should you like what you see, I don’t see a reason to not give it a shot. We will see you out there Spartans!