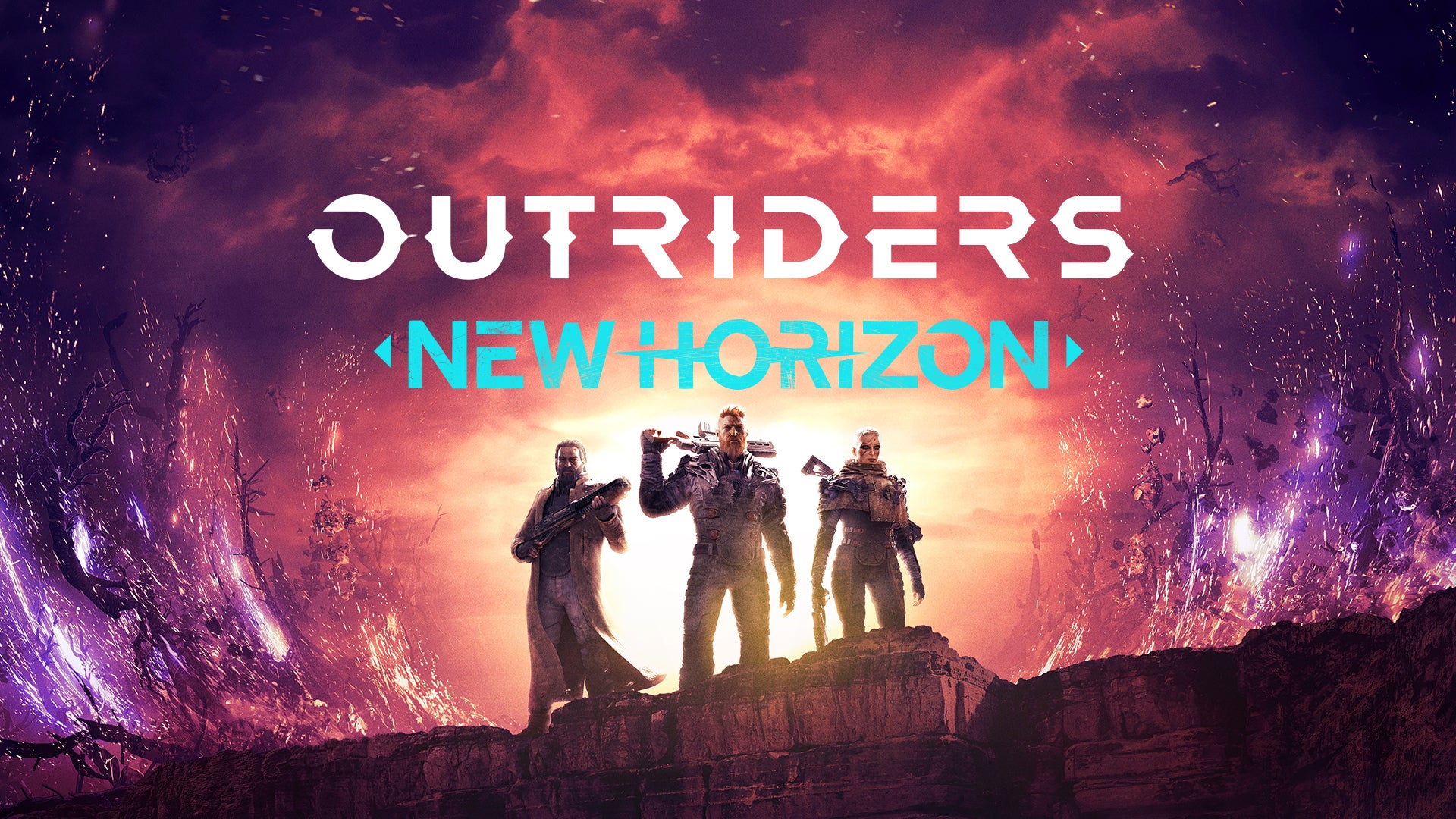 Square Enix and People Can Fly has revealed that new that an improved loot system, expeditions, and more are on the horizon for Outriders with their New Horizon update. In the new trailer that was revealed today, we see a preview of what we will be getting in New Horizon. The stream they held today got into the meat and potatoes of it all and the team gave us even more details of what to expect in the update. We will be getting four new expeditions, a reworked expedition system, an improved loot system, and a new transmog system when New Horizon goes live tomorrow.

With loot in mind, the loot system improvements include: loot you already have acquired is less likely to drop for you again in-game which should give you opportunities at seeing different loot more often. You will also have the chance to complete the final mission “Eye of the Storm” and earn a free legendary piece of loot of your choosing. The game will now offer three random legendary items that will be available at all times for completing “Eye of the Storm,” and will never be repeated pieces that you may already own.

The new transmog system will allow you to move the states and abilities of your weapons to a different weapon’s physical appearance and this will also be the case with gear. What this means is that if you get a weapon with stats and abilities that you like, but prefer the skin or look of your current weapon then you can transfer the stats over to your current weapon. Even the sounds of your weapon will follow the transmog, according to People Can Fly.

New Horizon is set to go live tomorrow, November 16th, 2021. The next big update you can expect to see in Outriders will be in 2022 when the Worldslayer expansion drop in 2022. Outriders is available on PlayStation 5, Xbox Series X/S, PlayStation 4, Xbox One, and PC. Check out the trailer below: