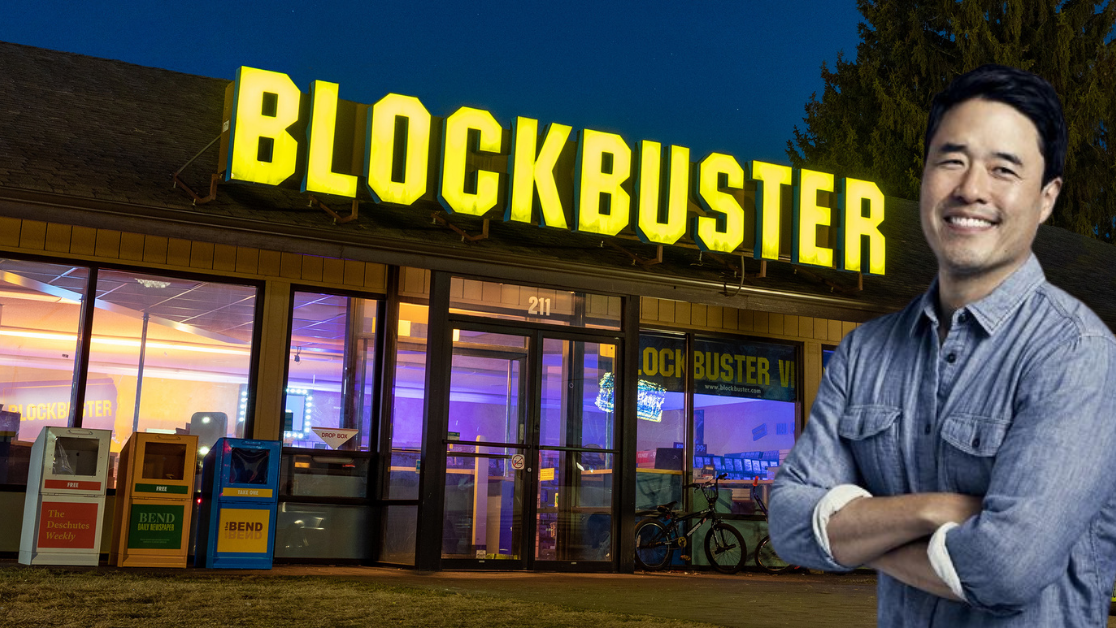 The documentary focused on the management or lack thereof that led to the demise of the popular video rental store chain that at one point was in a position to purchase Netflix according to the documentary and now, well, it didn’t happen…

It’s an ensemble comedy, placed in the last Blockbuster Video in America, that explores what it takes – and more specifically, who it takes – for a small business to survive in a dying industry, in a dying strip mall, in a dying town. There isn’t any information on who will direct, co-star or anything else for that matter, but we know that Netflix has it in the works and we will be getting more of Park’s charm on screen sooner rather than later!