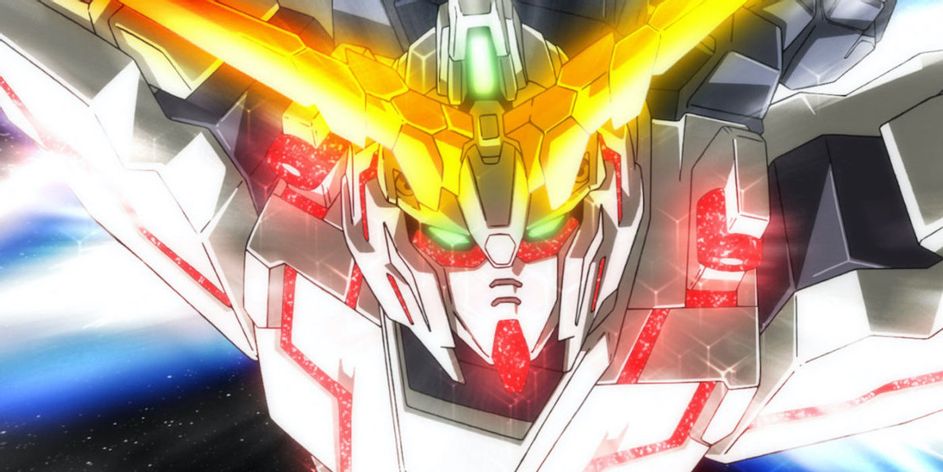 Jordan Vogt-Roberts (‘Kong: Skull Island’) will be bringing a live-action adaptation of Gundam to life at Netflix.

The Kong: Skull Islan director is set to helm the film for Legendary Entertainment from a script by Brian K. Vaughan (“Y: The Last Man,” “Saga”), which will exclusively debut on Netflix. IGN also reports that the current working title is, you guessed it, “GUNDAM”. Further details about the highly-anticipated project remain to be seen, but Detective Pikachu producer Cale Boyter is overseeing the film for Legendary.

Vogt-Roberts has been working on the live-action adaptation of Metal Gear Solid with Oscar Isaac attached to star, we are not sure which film will take priority as we don’t have much information on the production of the Metal Gear Solid film.

Yoshiyuki Tomino‘s Mobile Suit Gundam anime series was first introduced to audiences in 1979, which was in part about humans piloting bigger-than-life mobile suits, but more about political dissidents and colonialism. Since then, the franchise has gone on to live in numerous series, features, video games, and much more.

SHAZAM! FURY OF THE GODS: LUCY LIU JOINS THE CAST IN VILLAIN ROLE