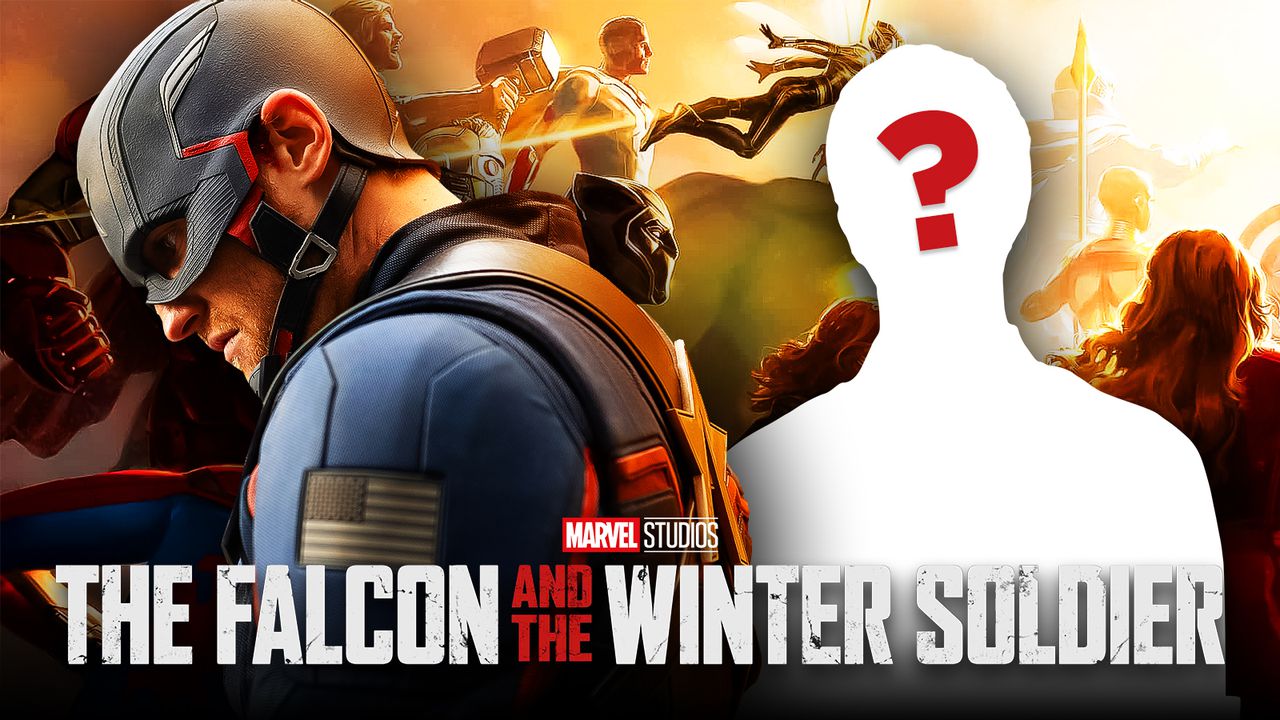 The Falcon and The Winter Soldier is all set to introduce a brand-new MCU character in a cameo appearance this week – one that could be played by a big-name actor.

Showrunner Malcolm Spellman previously described the mystery figure as a,

in an interview with Rotten Tomatoes TV, adding:

“The personality is so strong, it’s an episode 5 character. I’d love to see that character with Thor.”

Another report has fleshed out some of the details. Slash Film suggests that, whoever the character is, it’s going to be an,

So we will let the fan speculations begin again, be warned that this happened during Wandavision and fans were let down, so take this with a grain of salt. Let us know who you think we might be seeing in the next episode of Disney +’s The Falcon and the Winter Soldier.

Hugh Laurie to Write and Direct Adaptation of Agatha Christie’s WHY DIDN’T THEY ASK EVANS?