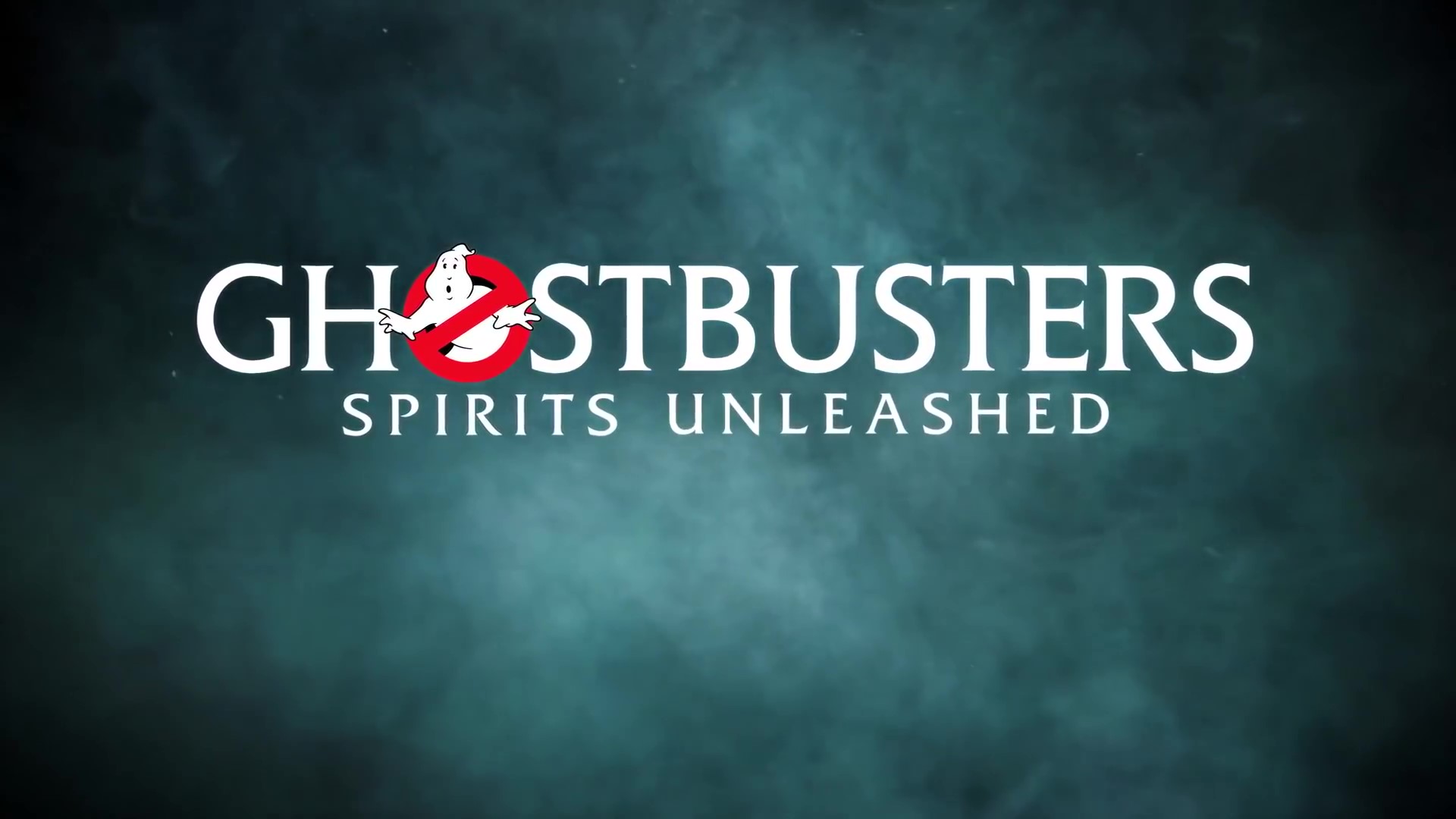 Illfonic, the studio behind Friday the 13th, and Predator: Hunting Grounds is unleashing a brand-new 4v1 multiplayer experience based on one of the most beloved movie franchises in Ghostbusters: Spirits Unleashed. The new 4v1 multiplayer game is set to launch later this year.

With up to four players recruited into the famous Ghostbuster team. They will work together to catch a player-controlled specter. With the game set shortly after the events that unfolded in Ghostbusters: Afterlife, Winston Zeddemore (Ernie Hudson) relaunches the Ghostbusters with Ray Stantz (Dan Aykroyd).

You will be able to interact with the veteran Ghostbusters at the firehouse which will serve as your hub and interactive menu where you can matchmake purchase cosmetics, unlock new ghosts, or just explore. The firehouse will come equipped with some points of interest that include Ray’s occult book store, a Proton firing range, and the containment unit where you can deposit ghosts after a successful mission. The Ecto-1 is also present to transport players to their missions.

The game will take players across the country with a variety of maps and the goal of each match is of course to capture the ghost all while putting panicked civilians at ease. By doing this, players will reduce their global haunt meter which serves as an indicator of how heavily infested an area will be with paranormal activity.

Players will be able to use PKE meters to hone in on haunted objects or track the ghost. The game gives you all the tools a ghostbuster needs to succeed and lets players rely on their teamwork to get the job done. With the ability to cross streams or be wary of how much property damage you cause, the game implements many variables that players will need to be mindful of when hunting the specters.

The player who is the ghost has a completely different mission as their job is to scare the bystanders out of the level while trying to max out the global haunt meter. With unlockable spirits, each different spirit has its own abilities that let you work with a specter that fits your playstyle.

Players will have rifts that serve as extra lives or respawns but if you lose one, don’t worry as ghost players can sacrifice it to increase their power to add a strategic advantage. If the ghost player is able to fill the global haunt meter, then a sudden death mode is triggered and the ghostbusters will have one last chance to turn the tide against a fully haunted arena.

Ghostbusters: Spirits Unleashed is set to launch on PlayStation 5, PlayStation 4, Xbox Series X/S, Xbox One, and PC and will support cross-play and offline play. Illfonic plans on revealing more this year with a late 2022 release date. Check out the trailer below: