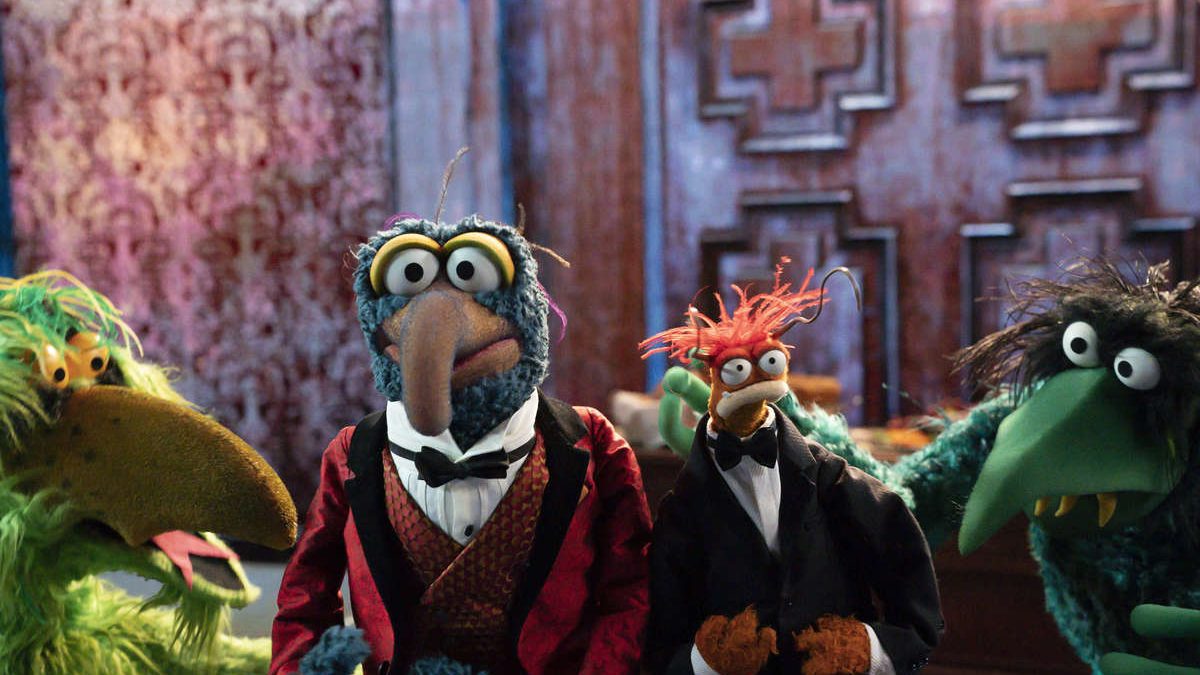 Disney+ released the first trailer for The Muppets’ upcoming Halloween special Muppets Haunted Mansion, the story of which is is set in Disney’s iconic Haunted Mansion attraction.

The story centers on the Great Gonzo, the world famous daredevil artiste, who has done it all, seen it all, and survived it all. “But on Halloween night, the fearless Gonzo takes on the greatest challenge of his life by spending one very daring night in the most grim grinning place on Earth …The Haunted Mansion.”

The Halloween special features a cast that includes Will Arnett as The Ghost Host, Yvette Nicole Brown as The Hearse Driver, Darren Criss as The Caretaker, and Taraji P. Henson as The Bride. There are also appearances by Chrissy Metz as Harriet, Alfonso Ribeiro as Fred, Edward Asner as Claude, Jeannie Mai as Maude, Danny Trejo as Huet, Sasheer Zamata as Mary, Craig Robinson as Bust, Skai Jackson as Bust, Pat Sajak as Bust, Geoff Keighley as Bust, Justina Machado as Bust, John Stamos as Himself, and Kim Irvine as Haunted Mansion Maid.

Muppets Haunted Mansion is set to premieres Friday, October 8th, exclusively on Disney+. Check out the trailer below!